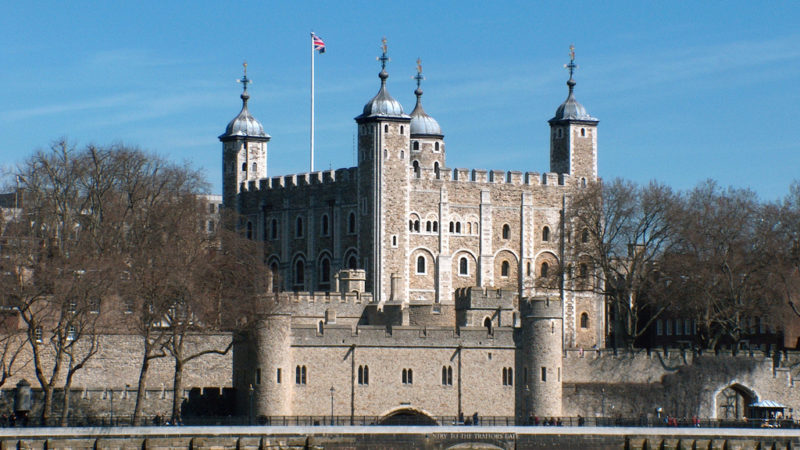 Staff at three Historic Royal Palaces sites are going on strike tomorrow in the first of three sets of 3 hour strikes over the Christmas period.

Workers at the Tower of London, Hampton Court Palace and Kensington Palace will be walking out after the independent charity that manages them announced the closure of its defined benefits pensions scheme.

Historic Royal Palaces (HRP), which manages six of Britain’s unoccupied royal palaces, has also said it would be moving 120 members of the current plan into a defined contribution scheme.

The move would result in workers losing a significant slice of their expected pension.

An estimated 50 members of staff will be walking out with the support of PCS union.

PCS general secretary Mark Serwotka said ahead of the strike:

“The unwarranted attack on our members’ pensions has forced them to vote for strike action. Our members are not paid a king’s ransom and the pension is one of the things that encourages people to stay in the job and deliver a first class service to the public.

“People who treasure these historic buildings in London should be left in no doubt that any disruption caused due to strike action, will be solely down to HRP’s intransigence in not paying our members a decent pension.”

PCS originally wrote to the CEO of HRP, John Barnes, in the hope of further negotiations. The charity is said to have refused.

Tomorrow’s walk-out is the first of three, with the next taking place of the Christmas period and the final action planned for the new year. Each strike is set to last 3 hours.