2018 was a miserable year for government critics in the UAE 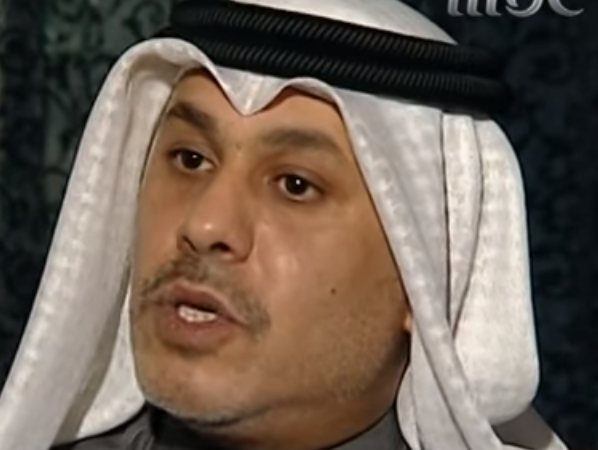 As British student Matthew Hedges tries to rebuild his life back in the UK in time for the New Year, scores of others who remain unjustly detained in the United Arab Emirates (UAE) will barely notice its passing.

His demand? Immediate release following the pardoning of his British contemporary.

The economist, who taught at the Abu Dhabi branch of Paris-Sorbonne University, is serving a 10-year sentence for having the nerve to criticise the Egyptian regime’s human rights record (a close ally of the UAE) on Twitter.

Although his health is said to be in a critical condition, he is determined to carry on the strike until his demands are met. Behind bars or not, it is unclear whether he will even live to see 2019.

It marks a bleak end to a thoroughly miserable year for government critics in the UAE, which has seen a wave of unfair trials, enforced disappearances and increased government surveillance.

In May, the last dissident in the Emirates, Ahmed Mansoor, was finally silenced. After a secret trial, the award-winning human rights activist was sentenced to 10 years in prison for “defaming” the UAE on social media. There is now nobody openly speaking out against repression in the Gulf state.

Just a few months ago, this would have all seemed a million miles away to the everyday mechanisations of UK politics. But the case of a young British student imprisoned in the UAE on trumped-up spying charges changed all this.

Suddenly the realities of the Emirati police state were brought closer to home. Locked up for months in solitary confinement, denied the right to a lawyer and then sentenced to life off the back of a trial that lasted barely five minutes – the injustice was there for all to see.

It was only after a full-blown diplomatic crisis threatened that the UAE pardoned Hedges.

Significantly, the case forced the government to act – UK-UAE ties were suddenly in the spotlight. Up until then relations had run relatively smoothly, away from the gaze of public scrutiny.

Of course, this suited the Tory administration; for contrary to raising human rights abuses with their Emirati counterparts, they were tacitly promoting them: selling them weapons for their blood-soaked campaign in Yemen, along with the surveillance equipment needed to spy on their citizens at home.

One month on from Hedges’ release, it remains to be seen what kind of repercussions the case will have on UK-UAE relations. The government will no doubt be hoping to carry on with business as usual, especially with Brexit on the horizon.

Media scrutiny has predictably faded. Nasser bin Ghaith decided to push ahead with his hunger strike in the hope of gaining Western press coverage in light of Matthew’s ordeal. But alas, it seems the plight of an Emirati academic in a similar situation just doesn’t sell papers.

In the New Year, Hedges intends to launch a campaign in a bid to clear his name once and for all. He must be awarded clemency. But so too must many others: Ahmed Mansoor, Tayseer al-Najjar, Mohammed al-Roken and Nasser bin Ghaith – the forgotten dissidents of the UAE.

And whether we get a general election, a second referendum, May’s deal or no deal, 2019 must be the year in which the UK re-evaluates its morally bankrupt relationships with the regimes of the Arabian Peninsula.