This year has shown how much we need campaigning journalism. 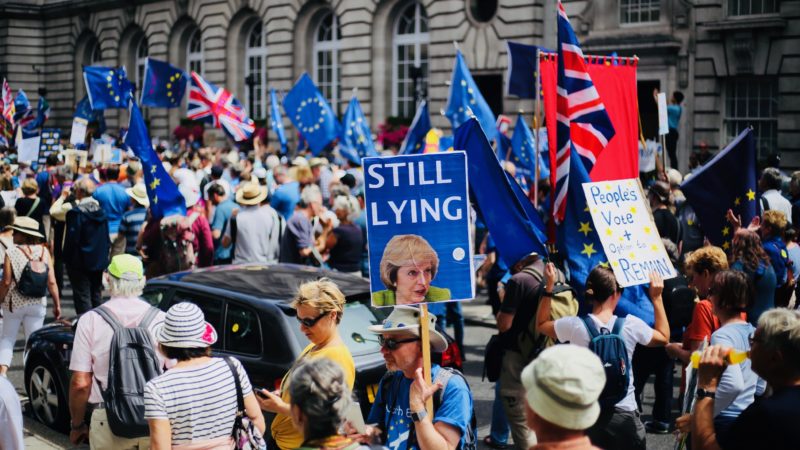 Can you remember a December like it? This month’s festive fiascos reflect what a mess the government have been making of Brexit from the get-go.

At Left Foot Forward we’ve been working hard to hold the Tories to account.

This year alone we’ve made headlines with exclusive polling showing the scale of public opposition to a ‘no deal’ scenario.

And we spoke to senior progressives like John McDonnell on their stances, while providing a platform for others like Caroline Lucas to hold the Prime Minister to account.

But despite all the Brexit battles, we’ve also managed to look at the issues that other outlets fail to cover: from the murky world of right-wing think tanks, to dodgy financial auditors and gig economy giants.

We’re proud to be left-wing while also being non-partisan, as a space for real debate across the left.
And we’re proud to be evidence-based and hard-hitting at the same time.

We’ve covered parties like the Greens and Lib Dems when the spotlight has been entirely on the two main parties. We’ve covered trade unions while bigger outlets obsess over the views of bosses. And we’ve covered fracking and climate crisis when others have shied away from it.

We punch above our weight – but now we really need your support.

Can you chip in £5 or £10 to support our campaigning journalism?

You’ll get a personal festive thank-you, and a special mention on the site if you wish.

With your support, we’ll be able to keep holding the right to account – and step our work up a gear.

Thanks for your support,

Josiah and the LFF team

PS Don’t hesitate to get in touch if you have ideas for making our progressive journalism bigger and better: [email protected]