The firefighters' union case against the government's pension scheme was upheld by the Court of Appeal. 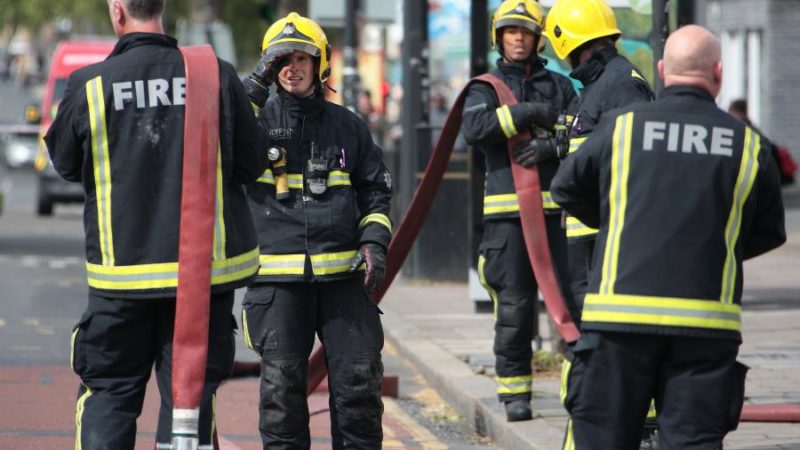 A long-fought battle over the government’s pension reform and its effects on public sector workers such as firefighters ended today, as the results of the Fire Brigades Union (FBU) legal challenge were announced.

The main point of contention was the transitional protection of workers who were transferred from the 1992 firefighters’ pension scheme, to the Conservatives’ imposed 2015 one.

This afternoon the Court of Appeal ruled in favour of the firefighters’ claim.

The union had repeatedly argued that the process will leave several firefighters at a considerable loss of income in their older years.

It has also pointed out that the reforms would particularly affect women and BAME firefighters given the growing number of both demographics inside the union is younger than its white, male counterparts.

“This result is testament to the resilience and fortitude of our members – it’s a great Christmas present to thousands of firefighters. The attacks were a disgraceful robbery from hard working firefighters.

“We have fought a long and arduous legal battle to show that these transitional arrangements were unfair and discriminatory. The government has wasted tax payers money on this legal case.

“The government must now take swift and tangible action to address this unlawful policy.”

The challenge, which has been with the Court of Appeal since November this year.

Today’s decision follows a tremendous victory for the union movement, after the Court of Appeal ruled that Uber drivers were workers rather than independent contractors yesterday afternoon.

The IWGB and GMB unions celebrated the legal landmark after months of battling the gig-economy giant in the courts.

Driver Yaseen Aslam, who was one of the case’s co-claimants, said:

“I’m delighted with today ruling, but frustrated that the process has dragged on for over three years. It cannot be left to precarious workers like us to bring companies like Uber to account and despite the personal price we have had to pay, we are the lucky ones. We know of many that are under such hardship, that it would be unimaginable for them to take a multi-billion pound company to court.”

The case could set a precedent for other gig-economy workers’ struggles at places such as Deliveroo and CitySprint.