One of the author's of Labour's new policy paper on executive pay sets out how to rein in the fat cats. 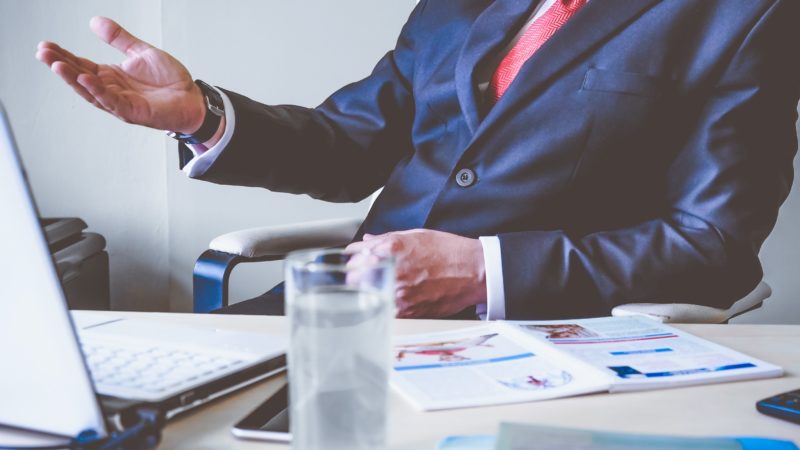 All wealth is generated by collective effort. Yet in Britain, elites grab the biggest share whilst workers get crumbs. How do we tip the scales?

This week Labour Party released a policy paper on tackling excessive executive pay, co-authored by a team which includes myself. We recommend some much-needed reforms.

1. Give stakeholders a say

For a start, poorly paid employees are unlikely to approve big executive remuneration package unless they get a fairer share of the pie too – so employees and customers must be empowered to vote on executive pay.

The voting rights for customers would help to check profiteering, mis-selling of products, poor services and abuses. The UK customers of utilities, banks, insurance companies, railway and many other entities can easily be identified with certainty and be empowered to vote on executive pay. Consumers receiving poor services are unlikely to approve excessive executive rewards.

Women and individuals from ethnic minorities have a disproportionate presence among the low-paid. Therefore, the report recommends that companies need to publish pay differentials between executives and employees analysed by gender and ethnicity. This would give visibility to the problem and help to mobilise social pressure.

The rhetoric is that executive pay is related to performance. Yet there is little evidence to support this. Executive rewards are inflated by golden hellos and goodbyes which have nothing to do with performance. They are banned in Switzerland – and the same should happen in the UK.

4. Rein in the bonus culture

Consider the cult of executive bonuses. A justification offered by many executives is that they somehow deliver superior performance, which could be in the form of higher profits, sales, market share, etc. This argument has two problems.

Firstly, no executive can deliver superior performance on his/her own and such matters are always a collective effort.

Secondly, raising market share, sales, etc. are all part of normal management work. Isn’t that what a good board should be doing, anyway?

Bonuses should only be paid for extraordinary achievements. The report recommends that the payment of bonuses and incentives must secure support from at least 90% of stakeholders. Bonus schemes rewarding directors should also be available to workers; after all they played a key role in the generation of the wealth.

Shares and share options have become a key factor in executive remuneration. They were enjoyed by directors at Carillion and crashed banks, enabling directors to collect large sums at no good to anyone else.

The value of share options is unclear and that makes it difficult to know the full value of the remuneration package. We do know however that they have been abused. They have been back-dated to maximise executive remuneration. Shareholdings by directors create the temptation to pay excessive dividends and engage in the buyback of shares, as that lifts the share price and directly benefits directors.

The most effective remedy is to ban companies from giving share options and shares to executives. If executives are required to hold company shares they should be purchased with their own resources, rather than be provided by the company. This leaves a public trail of the transaction which is harder to falsify. Their purchase and sale of shares need to be disclosed.

Too many executives collect high remuneration through contrived bonus schemes, massaged profits and downright abuses. Our report recommends that company law be changed to force executives to return rewards which have not been earned by honest economic activity. The period of claw back could be five years – but unlimited for cases of wilful neglect and fraud. Legislation would be needed to enforce such claw-back and to limit any executive discretion to waive it.

These are just some of the policy proposals in our report. We know that they will be opposed by those who have got used to their privileges.

For too long, the UK has left matters of executive remuneration to companies, their shareholders and executives. That has neither curbed fat-cattery nor facilitated equitable distribution of income. We hope our proposals can help to secure the much needed change.

See also: ‘Bet365 pay bonanza: Why executive pay is not a ‘private’ matter’