Poverty levels are static in Britain as a whole - while rising in Wales. Leanne Wood explores why. 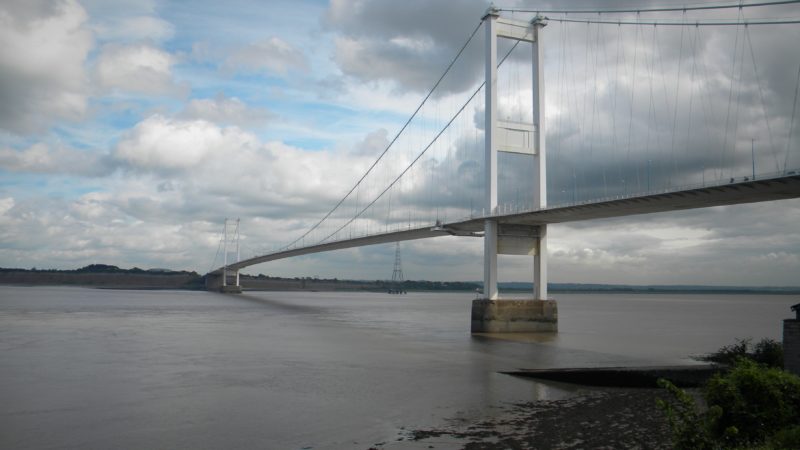 While a new report on fairness in Wales highlights some steps in the right direction, there is one very clear and sobering message: Wales is unequal, and our inequalities are growing. The figures are stark.

The Equality and Human Rights Commission’s has just published ‘Is Wales Fairer? 2018’ – a comprehensive review of how Wales is performing on equality and human rights.

It looks at a wide range, including education, work, living standards, health, justice and security and participation in society. It provides a comprehensive picture of people’s life chances in Wales today.

A 2015 report found that the Welsh Government had neither a specific strategy to tackle poverty nor did it have a basic definition of poverty.

Poverty levels are growing in Wales, while “in Britain overall, poverty rates have not changed significantly since 2010/11” – which says that our problems in Wales cannot be explained away by austerity.

In some parts of Wales and former industrial areas in particular, our pre-existing poverty has been made worse by austerity and welfare reform. During the 1980s, when the coal-mining industry was killed in many communities, people were put on sickness benefits so they didn’t show up in the unemployment statistics. Now, benefit reform and loss of local amenities is seeing further general decline and greater deprivation.

More people in Wales rely on welfare than in England and Scotland. As zero hours contracts, welfare reform, insufficient and expensive childcare and the lack of a real wage pull more people into poverty – particularly impacting women, disabled people and ethnic minorities – we see a growing number of adults and children with poorer health outcomes and lower life expectancies.

Cuts have meant that support for people with ACEs (Adverse Childhood Experiences) has diminished, resulting in more people presenting with mental health problems and addictions. And the number of people waiting for mental health treatment has doubled in the past six years and we have seen a huge growth in street homelessness.

The cutting of the Welsh independent living grant, which allows severely disabled people to continue to live independently, will also further entrench inequality for disabled people. The Welsh Government plans to scrap the grant next year, transferring the responsibilities over to Local Authorities – who will simply not be able to provide the equivalent level of financial support due to the Welsh Governments cuts to local government.

We have seen an increase in domestic abuse, sexual violence and rape offences reported and recorded and yet a continued inadequate funding for support services for survivors of sexual assault and domestic abuse.

75% of hate crimes reported and recorded in Wales in 2016/17 were motivated by race or religion.

Black pupils have lower attainment than White British pupils during early years education and ethnic minority groups are under-represented in public appointments and the judiciary. Only 1% of court and tribunal judges here are from an ethnic minority.

Poverty in Wales is deepening. It doesn’t have to be like this. Tackling poverty and class inequalities should play a key role in promoting equality and human rights.

For a start, Plaid Cymru wants to see the devolution of welfare administration. Welfare reforms could then be applied differently in Wales – for example, paying Universal Credit fortnightly instead of weekly and ensuring rent goes directly to the landlord.

We would reinstate Welsh Independent living grant to ensure disabled people can live with dignity and independence and ensure local government is adequately funded and able to provide for essential services.

We want to end the appalling rule where women have to prove they have been raped to get state support for a third child.

Wales is also, of course, structurally at a disadvantage. In the UK there is no geographical redistribution of wealth that we saw from the EU, and despite the natural resources that come from Wales, we are among the poorest regions in Europe. Brexit will only make this worse.

Future regional policy must include an element of wealth redistribution and compensation – so that we can begin to create the conditions for standing on our own two feet as a country. Poverty and social inequality are part of the same phenomenon.

With the growth of the far right and international political movements seeking to roll back even our basic human rights protections, Wales could become a beacon and an example to the world of what an independent fair, prosperous and equal state could look like.

That is the vision Plaid Cymru will fight for. Poverty is a political choice: Wales will choose a different path.

Leanne Wood is former leader of Plaid Cymru, and Welsh Assembly Member for the Rhondda.