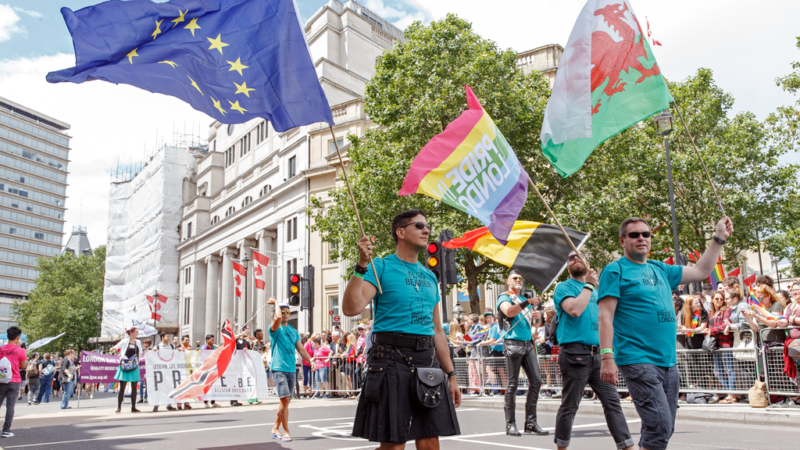 The Scottish and Welsh nationalists have said that Theresa May’s Brexit deal will increase support for independence.

“The Tories think they can do what they want to Scotland and get away with it. But the price Scotland will have to pay for that is too high.

Never before has the democratic deficit been more apparent. If our interests continue to be sidelined, support for Scotland determining our own future will continue to grow.”

In 2016, Scotland voted by 62% to 38% to remain and polling suggests support for remain has risen slightly since then.

In contrast, Wales voted to Leave, by 52.5% to 48.5% but more recent polling suggests that Wales may have shifted towards Remain.

The Welsh nationalists Plaid Cymru pointed out that May’s Brexit agreement makes no reference to Wales in any of its 500 pages.

The party confirmed that its four MPs would not support the deal. The party’s leader Adam Price said:

Westminster is ready to wipe billions off the Welsh economy for an undeliverable idea, sold by charlatans. Brexit is bad news for Wales and the facts bear that out.

We are clearly leaving the wrong union. Europe has been our ally, whilst Westminster is happy to see our people suffer.

Wales is chained to a sinking ship heading for a Brexit iceberg. Let’s decouple ourselves from the chaos of Westminster and chart a better and brighter course for our nation.

Our European future is inextricably linked with our independence. It’s Westminster, not Europe, that we should be jetissoning.

Joe Lo is a freelance investigative journalist and writes for Left Foot Forward. He tweets here.

3 Responses to “Brexit boosts Scottish and Welsh calls for independence”