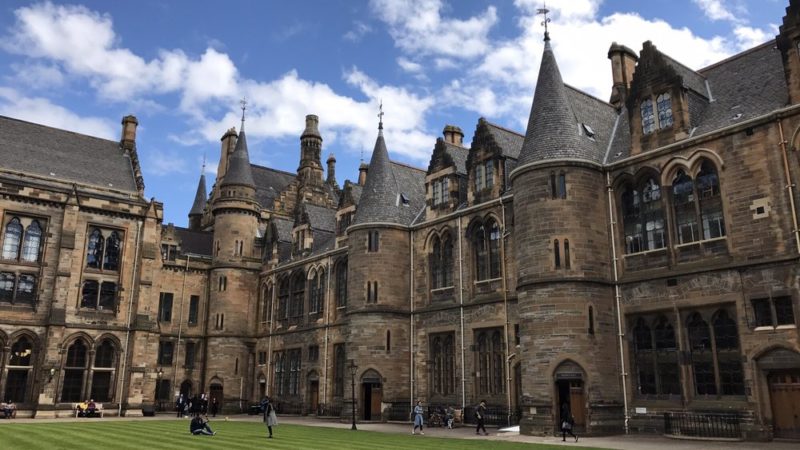 The next Labour government will scrap tuition fees, the shadow education minister has reiterated, following the release of a damning new report.

Jeremy Corbyn’s party will “end the scandal of students graduating with tens of thousands of pounds of debt,” Gordon Marsden announced, “ensuring that a university education is accessible for all those who want one”.

According to the OECD report on education, up to 45% of the value of student loans will never be paid back, giving an expected loss for the government of £6.75bn of the £15bn paid this year.

Naturally these findings, which highlight the shortcomings of the English university fee system, have reignited the debate over tuition fees.

The OECD report is encouraging for advocates of free tuition in England, including Labour and a plethora of students. They can point to the fact that free university education no longer looks unfeasibly expensive, given how much student loans cost the government already. And, besides, universities are already free in Scotland.

However, the situation is more complicated than it look.

Since the SNP cemented free tuition for Scottish university students in 2007, Scotland has gradually come to realise that free tuition has not delivered for its working class and disadvantaged students. Free tuition in and of itself is not the saviour of students, and it is a myth that has yet to be busted in England.

For poor and disadvantaged young people wanting to go university, Scotland is the worst place to be in the UK. Whilst the participation gap between the richest and poorest has narrowed in England, with the number of disadvantaged students applying to university increasing by a UK-high of 72% in nearly ten years, the reality in Scotland is starkly different.

Working class young people are four times less likely to go to university than wealthier Scots (compared to 2.4 times in England), this may have something to do with the fact they receive £560 a year less in support compared to their English counterparts.

The number of Scots failing to get into university has more than doubled since 2007 to over 16,000 in 2016, with English and Northern Irish applicants more likely to receive an offer in Scotland. This situation has not occurred in spite of free education. It has occurred because of it. Like the fee system in England, free tuition has proved considerably expensive to implement. The most disadvantaged have been thrown under the bus in Scotland for the principle of free tuition.

Free tuition has essentially made university free for those who could already afford it. The prospect of university education for those from disadvantaged backgrounds is stifled by a cap on the number of places allocated to Scottish students, with fee-paying English and overseas students increasingly favoured – a direct consequence of attempting to make university affordable.

With free tuition requiring no maintenance grants or loans, the most disadvantaged cannot afford the cost of living without incurring high levels of very real debt. As the OECD illustrated, this contrasts with the debt that many accrue, but will not pay back at all in England, let alone in full.

Whilst many on the left may be feeling vindicated by the OECD’s report, if free tuition as seen in Scotland remains the alternative, many of the same problems will go unresolved and a whole host of new ones will surface for the working class.

The fixation on free tuition as a solve-all policy on the left has obstructed much-needed discussion on the most significant problem – the cost of living.

We must no longer perpetuate the myth of free tuition as a solve-all, but move on to how to get the most disadvantaged into university and how to help them with the cost of living.