Why is the government ignoring the evidence when it comes to dealing with children's speech and language needs? 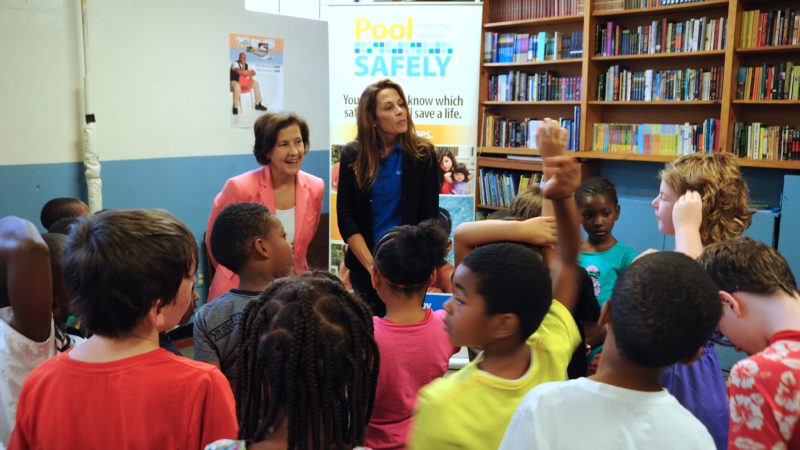 For those of us who work with children with speech and language difficulties, it often feels that we’re banging a drum that no one can hear.

Regardless of how many evidence-based policy recommendations are put forward to support this population – such as those detailed in the Bercow Review (2008) – the government does not listen.

When 10% of children and young people have speech, language and communication needs (SLCN), you would hope that the government would understand the importance of this issue for these individuals, their families and wider society, given the far-reaching impact.

As I made my way to the latest Speech & Language Difficulties APPG meeting, I was hopeful that there might be some progress.

The topic was the government’s response to the ‘Bercow: Ten Years On’ report, which comprised evidence-based recommendations to improve quality and efficacy of support for children with speech, language and communication needs (SLCN).

The government’s response has left much to be desired.

The change we need

The Royal College of Speech & Language Therapists (RCSLT) and ICAN’s joint report made a host of recommendations that could prevent vulnerable young people falling through the net.

For example, offering initiatives that aim to integrate awareness of language difficulties into training for early years professionals, teachers, mental health professionals and youth justice practitioners. That would promote timely intervention, which is fundamental to breaking down barriers for this population.

The relationship between speech & language difficulties and the criminal justice system is well known: 60% of adolescents in youth offender institutions are estimated to have an undiagnosed SLCN.

We are failing our young people. It does not seem unreasonable to argue that there is a correlation between failures to adequately identify the needs of these young people earlier in education and their vulnerability to criminal activity.

We should be skilling up justice professionals, screening pupils presenting with challenging behaviour in school, and providing holistic multi-agency support to families to ensure these vulnerable children do not fall into a life of crime. That would seem like common sense.

Integrating Speech & Language Therapists into mental health service teams would ensure the holistic needs of these individuals are met and help to offset longer term mental health conditions that have a wider impact on society.

While early identification and intervention has been widely discussed within the Labour Party and the government, there are two issues that need to be addressed to broaden the effectiveness of early intervention.

Firstly, early identification requires those who are working with young children to know how to spot speech and language delay/disorder – something that I often found many education staff were under-confident doing in schools.

When I was working in a primary school in a deprived area of South East London, the nursery teacher asked me if there were strategies available to support children she suspected might have some issues with communication. A month later, the same teacher told me the major difference those strategies made.

Improving training for our early years professionals in terms of understanding how SLCN may present would allow targeted intervention to take effect earlier.

Secondly, while our most vulnerable children need to receive the support they need promptly, early intervention is not a ‘quick fix’. Many children with SLCN are likely to need ongoing consistent support when they reach primary school.

The recent move to implement Education, Health and Care Plans (EHCPs) has meant there is an obligation for children to receive the support they require through a more child-centred approach. But there are many children who do not meet the criteria for an EHCP but have recognised Special Educational Needs (SEN).

Due to cut-backs in funding, some NHS services now only provide intervention to children with these care plans, and therefore many children are left without specialist support.

The government say they are keen to review ‘what works’ in supporting this group of children. But they are not listening to what we already know, including that specialist provision makes a huge difference.

And amid the closure of hundreds of Sure Start centres, the fact that the government has just committed to investing “£10million in practical projects to better understand ‘what works’ in early years” seems a little like reinventing the wheel.

By failing to commit to concrete solutions that have the potential to address the attainment gap and the specific needs of these children, the government is failing to listen. In doing so, it is failing in its responsibility to provide an education in which every child receives the support they need to aspire, succeed and achieve their potential, wherever their starting position.

Ria Bernard is National Chair of the Young Fabians and is a Speech & Language Therapist.