When the UK private sector has been reluctant to embrace risks, the state has stepped in 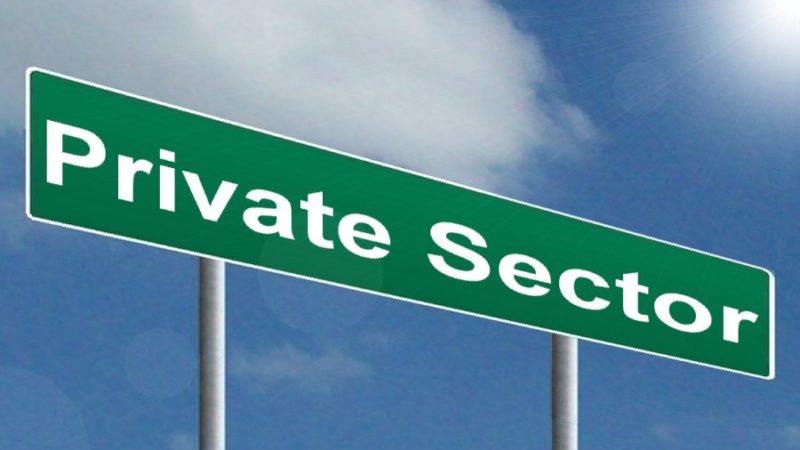 On a recent visit to US, it was evident that the chattering classes are polarised between those who want to use the state to abolish public regulation and leave people at the mercy of corporations and markets, and those who want to reconfigure the state to bring about emancipatory change to reduce inequalities, redistribute wealth, curb private power and enhance social welfare. Such tensions are also evident in the UK and may become more acute after Brexit. Neoliberals have long favoured deregulation i.e. replacing public regulation with forms of private regulation. However, they have never been shy in mobilising the state to shower bailouts, grants, subsidies, tax cuts, profits (as in Private Finance Initiatives) and immunities upon corporations.

This week, the government announced a possible ban on the sale of heavily caffeinated and sugared energy drinks to children because of their damaging effects on health. Without state intervention, companies showed no sign of limiting their sales. Corporate boardrooms have long excelled at producing new diseases such as Bovine spongiform encephalopathy (BSE) commonly known as ‘mad cow disease’, obesity, thalidomide and smoking related cancers. No market or corporation sought to voluntarily address the harmful effects or limit the sale of deadly products.

Left to their own devices corporations would not voluntarily provide broadband or bus services to rural areas. They had to be cajoled and subsidised by governments.

When the UK private sector has been reluctant to embrace the risks, the state has taken a leading role in establishing biotechnology, telecommunications, computers, aerospace and other industries and provided much needed stimulus to capitalism.

After long struggles, people persuaded the state to enact laws to secure some employment and gender rights. Cadbury and Quaker capitalism may have favoured employee welfare, but we are now light years away from that and only public regulation enacted by the state has facilitated some control of the length of the working week, holidays, sick pay, the right to join a trade union, minimum wage, health and safety, consumer rights and much more. Suitably crafted regulations can give people a decent wage, healthcare, education and can enhance social welfare through redistribution of wealth.

Public regulation can provide order, norms and stability. Without that, there would not be even a minimal level of trust in banks, insurance or pension companies. People would not be persuaded to entrust their earnings, pensions or invest their savings with them. Likewise, the transport system requires rules about levels of safety of automobiles, trains, airplanes, roads, railway tracks and air traffic controls; and the food and medical industries are simultaneously constrained and enabled by controls over contents and their safety.

Corporate activities produce externalities where the negative consequences of transactions are not confined to the private interests participating in that transaction. Neither markets nor corporations have shown any interest in addressing such consequences. For example, a company manufacturing automobiles produces profits for shareholders but those activities pollute environment and have negative effect on air quality resulting in respiratory problems for citizens who are not a direct party to the transaction.

The cost of the consequences of environmental degradation is not directly borne by the company or its shareholders. In such cases, regulation can reduce the externalities and/or impose taxes or other measures to address the situation.

Regulation also needs to be understood in relation to a wider social/economic system, and not just from the perspective of the interests of individual consumers and producers. The 2007-2008 banking crash showed how poor regulation and enforcement in the financial system can have serious consequences for stability of the economy. Accordingly, there have been calls for the state, or designated regulators, to monitor the sector to restrict reckless lending, speculation, housing bubbles and credit supply. It is the state rather than markets which have sought to promote confidence in banks through minimum capital requirements, a depositor protection scheme and bailouts.

Private forms of regulation do not give people enforceable rights and companies and markets have rarely sought to empower consumers or citizens.

Public regulation is about the only means through which people can secure some control over corporations. When policed by robust, independent and accountable institutions, regulation can empower people and curb abusive practices.

Like this article? Sign up to Left Foot Forward’s weekday email for the latest progressive news and comment – and support campaigning journalism by making a donation today.