Nationalising our water industry is both feasible and affordable, according to campaign group We Own It. 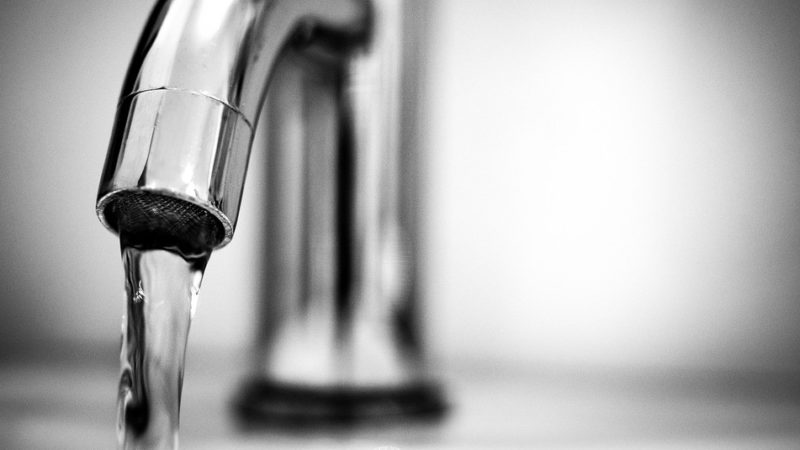 In the 29 years since water was privatised, our bills have gone up by 40%. But where is the money going?

In the last 10 years, water companies have made £18bn between them, and a report by CorporateWatch confirmed in 2013 that a third of the money we spend on water goes directly to banks and investors as interest and dividends.

To add insult to injury, GMB and CorporateWatch revealed last week that the CEOs of nine private water companies have pocketed £58m in salary, bonuses, pensions and other benefits in the last five years.

Public ownership of water would save each household in England £100 a year. And the Legatum Institute found last year that 83% of the public wanted publicly owned water, and the 2017 Labour manifesto proposed that the government buy the private water companies, making them into accountable regional public bodies.

We’ve had enough of water privatisation, and we want to turn the tide. It’s time our water companies worked for us, and not shareholders. But how much would an overhaul cost?

The Social Market Foundation has claimed that buying back the water companies would cost us around £90bn. But this is based on false assumptions and bad economics. Professor Dieter Helm has called their report ‘economically illiterate’ – pretty embarrassing for an economics thinktank.

The truth is that the government can decide how much to compensate shareholders. Nationalising our water industry is feasible and affordable.

No other country in the world does it like England does. Scotland has publicly owned water and Welsh water is run by a not-for-profit organisation. In Netherlands and Uruguay, water privatisation is actually illegal!

Bbecause water is a regional monopoly – we don’t get a choice about where our water comes from, or who we buy our water and sanitation services from – there is no competition in the water industry. In the private sector, competition drives down prices and in theory makes services better. But in the public sector, and especially in a monopoly, prices can go up and up.

So what can we do?

It’s time to bring water into public ownership, and make the water companies work for us, instead of the shareholders.

We Own It are working hard to bring attention to this ridiculous rip-off – help us get the word out by adding your name to our virtual SplashMob, and joining us for a real-life SplashMob in London on the 6th of July (the anniversary of water privatisation).

Ellen Lees is Campaigns Officer at We Own It.