The Pimlico Plumbers case sends a strong signal: bosses can no longer shun their responsibilities, writes the TUC's General Secretary. 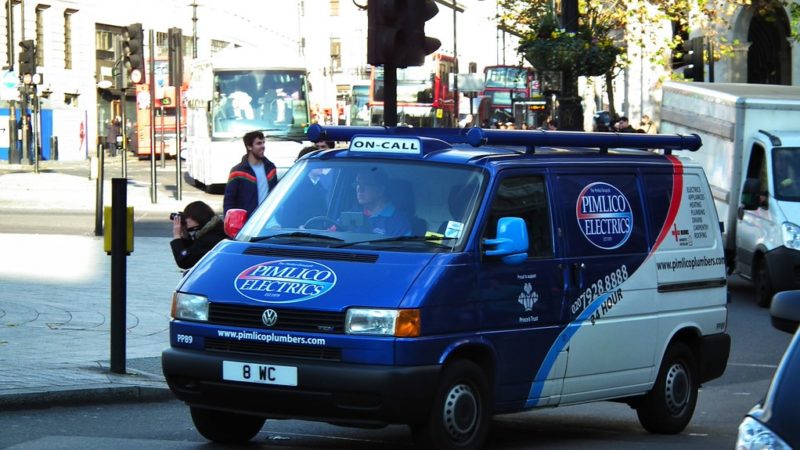 The ruling against Pimlico Plumbers on Wednesday is significant – and should put exploitative bosses on notice.

Plumbing and heating engineer Gary Smith worked for Pimlico Plumbers for years. He wore their uniform, drove a company van and his services to the company’s customers were marketed through the company.

And yet the firm still maintained that he was self-employed and therefore not entitled to holiday pay and protection against discrimination at work.

Pimlico Plumbers wanted to control how Gary did his job, but wash their hands of any employment responsibilities.

As Lord Wilson neatly summed up:

“The company exercised tight administrative control over him, imposed fierce conditions on when and how much they paid to him and restricted his ability to compete with them for plumbing work following any termination of their relationship.”

The case exposed once again how widely sham self-employment has spread. And how bad employers are using every trick in the book to deny staff basic rights.

This kind of one-sided relationship between workers and their all-powerful bosses is sadly all too common in Britain today.

The TUC estimates that one in nine workers are now in insecure jobs. Millions are being denied key workplace rights, such as protection from unfair dismissal and the right to be represented by a trade union.

Agency workers, zero-hours staff and freelancers can he hired and fired at will and have no right to return to their job after having a baby.  And gig economy workers forced into bogus self-employment like Gary are not guaranteed the national minimum wage, paid holidays or sick pay.

Parts of our labour market have become like the Wild West. So what needs to change?

Last year’s Taylor Review into modern employment practices was announced to much fanfare. But we are still waiting for the government to act.

If Theresa May is true to her word about ‘protecting’ and ‘enhancing’ workers’ rights here three things she must do.

Firstly, have a proper crackdown on bogus self-employment. Employers shouldn’t be able to dodge their legal responsibilities by falsely labelling someone as self-employed.  The burden of proof in employment cases should be reversed so workers are presumed to have rights unless their employer can show they are genuinely self-employed.

Secondly, give all workers the same floor of rights currently enjoyed by employees. This includes paid time off for working parents, statutory redundancy pay for when the work dries up and protection from arbitrary and unfair dismissal.

And thirdly, ensure unions have a right to access and organise in all workplaces. If we want to tackle the scourge of insecure work we need to get more people into unions.

Nobody should have to go it alone against a bad boss. The amazing work done by the likes of Unite at Sports Direct and the GMB at Uber, Hermes and Amazon show the importance of spreading collective bargaining.

The balance of power in the modern workplace has swung far too much in favour of employers. Let’s help reset it by getting a new generation of people to join unions.

Frances O’Grady is General Secretary of the TUC.