Shareholders wield far too much power over our economy. The hostile takeover of GKN shows it's time workers were at the table. 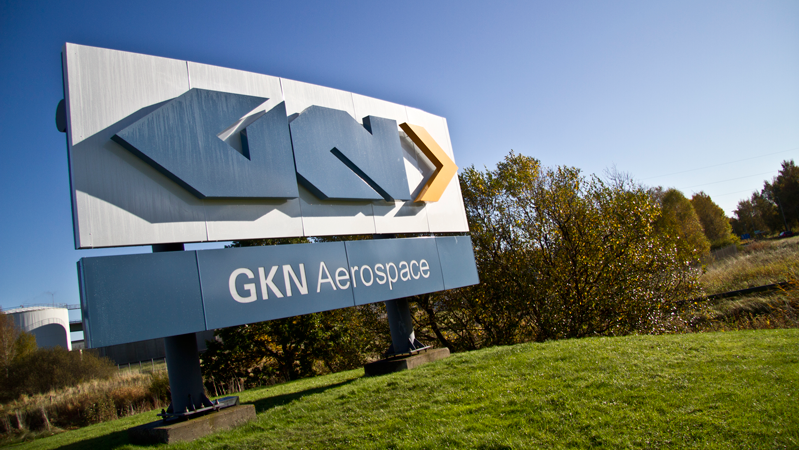 The hostile takeover of GKN – the UK’s third largest engineering group – by Melrose Industries once again shows that the UK does not have a long-term industrial strategy. And it is the government’s obsession with deregulation and unfettered markets is a key obstacle.

In today’s environment, short-termism rules, and it is difficult for companies to make plans for long-term research and development: the UK industry spend on Research &Development is 1.2% of GDP – well below that of other developed nations. The GKN episode will not help to improve it.

A 2013 government-sponsored report on “The Future of Manufacturing” said that:

“There is evidence that the existing corporate governance framework operating in the UK, which generally favours shareholders, acts negatively on innovation, with particularly unfavourable impact on manufacturing…

“[There is a] need to move towards less shareholder protection/liquid capital markets and more employee protection”.

Instead of reforms, the government is clinging to the old Tory policy of ‘leave it to the shareholders’.

Last month’s consultation paper “Insolvency and Corporate Governance” wheeled out the rhetoric about shareholders needing to take a long-term view – a policy which failed to save Cadbury from Kraft, or HP from Heinz. GKN is following the same pattern.

In January 2018, GKN directors rejected the bid from Melrose. They were joined by pension trustees who had misgivings, especially as the pension scheme had a deficit of £1.5bn. GKN’s major customers were not happy about the short-term slash and record of Melrose, especially as complex engineering products have a long lead time for R&D and product development. Airbus warned that in view of the neglect of the long-term it would be “practically impossible” to give new business to GKN if it was bought by Melrose.

That was a signal for speculators, including institutional investors, to build a stake in the company and drive up the share price with the full knowledge that Melrose will have to pay above the market price to secure control of GKN. They rejected the recommendations of the GKN board and secured a 40% premium on what the shares were worth in January 2018.

Melrose had seen rich-pickings and persisted. Now, after a 10-week battle, the £8bn hostile takeover of GKN was approved by shareholders holding 52% of the voting rights.

GKN’s 2017 balance sheet shows that the total assets of £8.9 were employed by company. Of this, some £2.6bn (or 29%) was provided by shareholders. The remainder of finance was provided by suppliers and other creditors, but they had no vote. Employees invested their brain, brawn and life in the company, but had no say and were traded as commodities in the takeover.

In other words, shareholders provided 29% of the capital, but exercised 100% of the controlling rights to push through the hostile bid.

The hostile takeover does not result in any additional investment. All that is happening is that £8bn will be paid to shareholders of GKN. Not a penny of this goes to the company to enable it to make any investment in its productive capacities.

Accountants, lawyers and banks others have made a mint: Melrose is paying £140m to its advisers and GKN is shelling out another £83 million. Three Melrose directors are expected to collect £285 million from the deal. Melrose has declined to eliminate the pension scheme deficits. Instead, it has promised to inject an extra £1bn over the next five years. Past experience suggests that much of that may well come from job losses and asset-stripping.

In the absence of a government veto, GKN will be enrolled into the Melrose private equity business model – though it likes to be known as an investment company rather than a slash and burn private equity entity. GKN will be loaded with debt which will be used to extract higher returns and also deplete resources for investment.

The scenario we face is that tax games will be played, segments of the business will be sold-off, jobs will be lost and the UK pool of skilled labour will be further reduced – all to improve returns to shareholders. In the process, the UK’s manufacturing base will be degraded.

Leaving industrial policy to the vagaries of the markets and shareholders cannot provide the basis for rebuilding the economy. At the very least, the government needs to reduce the influence of speculators on corporate governance and empower those with the long-term interests.

And they should ensure that no shareholder is permitted to vote on anything unless those shares are held for at least twelve months. Employees and other stakeholders have an interest in long-term well-being of companies and should be consulted – with a right to vote. And hostile takeovers should require support of at least 60% of stakeholders.

If the GKN debacle shows anything, it is that governments need to intervene, not only to break-up conglomerates to secure fair competition, but also to ensure that corporations do not fall prey to the short-term whims of speculators.