Despite the party contesting over 2,000 seats. 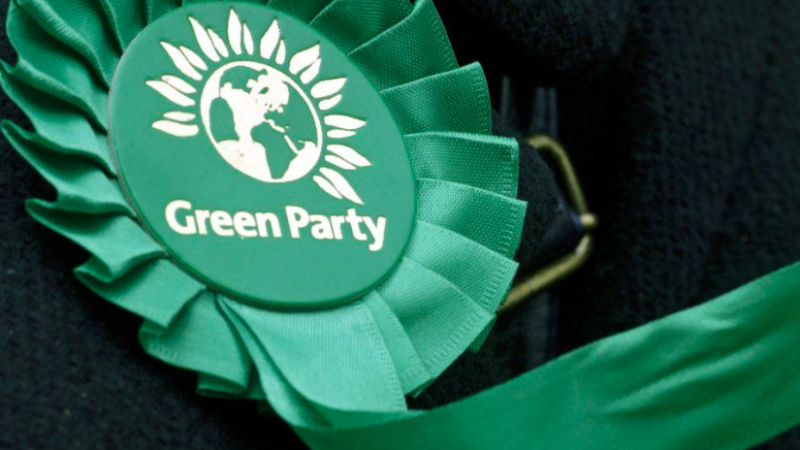 A BBC News article published this morning on May’s local elections failed to make any mention of the Green Party, despite the Greens contesting over 2,200 seats.

The BBC article entitled ‘What to look out for in May’s local elections’ failed to mention that the Green Party are contesting over half of all the seats available.

The article, which was set out as a guide to potential voters, included subheadings such as ‘what are the key battlegrounds?’, ‘how do i register to vote?’ and ‘what about the other parties’, but failed to discuss the Greens’ prospects.

And the omission was even more apparent given that the article discussed UKIP – contesting around 500 seats – and even the BNP – contesting just a handful – in some depth.

UKIP and even the sole BNP candidate mentioned, but NOT a single mention of the Greens.

“With The Green Party standing four times the number of candidates as UKIP in May’s elections, it’s time the media caught up to that story.

“It’s important mainstream media include Greens in the debate so stories about air pollution, climate change, housing and communities continue to be brought to national attention.”

And the BBC told us in a statement:

“We have covered The Green Party and its campaign launch for the English local elections in other national news stories across our output.

“The BBC is obliged to treat all political parties registered with the Electoral Commission and operating within the law with due impartiality.

“We take into consideration any party’s past and current electoral support, which is reflected in the amount of coverage they receive.”

Since giving us that statement the BBC has amended the article to mention that the Greens are contesting over 2,200 seats – and has put the information above discussion of UKIP and the BNP.

Quite an omission to make…