While more and more people who can't afford to pay council tax are being prosecuted and jailed. 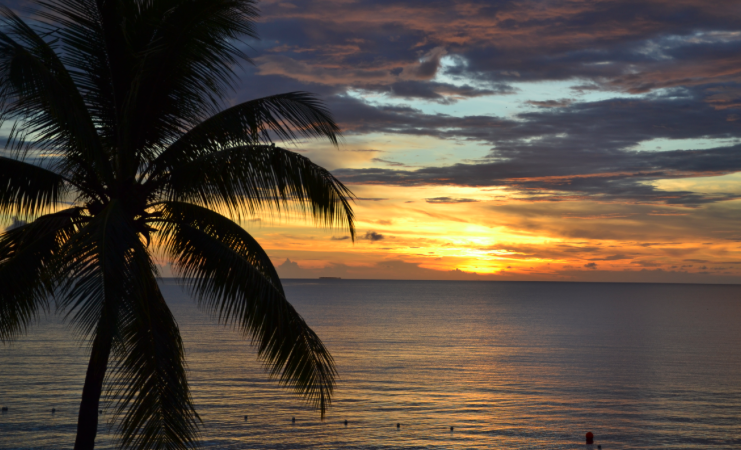 Not a single person has been jailed or even prosecuted for tax evasion since the Tories brought in what they claimed were “tough” new measures against tax dodgers, it was shown today.

Responding to a written question, Mel Stride, Secretary to the Treasury admitted:

“To date no prosecutions have been either brought to court or completed under the ‘failure to prevent the facilitation of UK and foreign tax evasion’ clause of the Criminal Finances Act 2017.”

And it was revealed in February that the Tories’ tax avoidance measures since 2010 are raising billions less than the amounts first promised.

Theresa May claimed last November that the UK was “leading the world” in clamping down on tax evasion – today’s admission shows just how little the government are actually doing.

While the Tories seemingly ignore offshore tax dodging by the world’s super rich, prosecutions and imprisonments of those at the bottom of the tax scale are growing.

As we reported in December, more and more people in the UK are being imprisoned for failing to pay council tax, even if they had valid reasons not to.

95 people were sent to prison for failing to pay council tax between April 2016 and July 2017 – and 49 of these may have been committed to prison unlawfully, according to Cathryn McGahey QC.

Court submissions suggested judges had sentenced people to time following incorrect means assessments, excessive repayment windows, or an erroneous judgement that failure to pay was because of ‘culpable neglect’ or ‘wilful refusal’.

Suzanne Gower, Managing Director of the Centre for Criminal Appeals, said on the findings: “These damning statistics… amount to an epidemic of illegally imprisoning poor people for falling into debt. Prison is no place for these vulnerable people who have not committed a crime.”

“Despite it being early days, this is quite alarming given the fact that these new powers would help us reign in tax dodgers and collect much needed revenue at a time when the government are still going ahead with austerity spending cuts putting our public services under immense pressure.

“The real worry is that this yet again shows that the Tories do not take tax evasion and avoidance seriously.

“Only last month Labour showed that the measures they brought in since 2010 are so weak they raise a quarter less than they first claimed.”

No prosecutions for tax avoiders at the top and growing action against those who can’t afford to pay tax show exactly where the Tories’ priorities lie: turning a blind eye to abuses by the rich while punishing the most vulnerable.