We are three years into a public inquiry into undercover policing and arguments are still ongoing about which officers can remain anonymous. 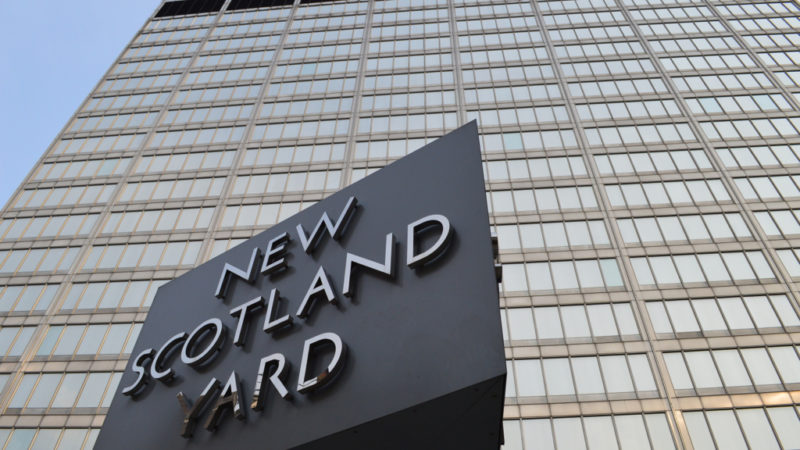 £9m has been spent and yesterday, the legal teams representing the victims walked out in protest at the behaviour of the inquiry head.

Lady Doreen Lawrence, whose family campaign was spied on, criticised the head of the inquiry, Sir John Mitting for “turning what should be transparent, accountable and public hearing into an inquiry cloaked in secrecy and anonymity.”

Between 1985 and 2009, there were only four years when an undercover police officer was not in a state funded sexual relationship with a female campaigner, using her as cover for his job.

These are entirely innocent women. In fact, one of them was so on the fringes of the action that Special Branch allegedly raided her home purely to increase the kudos of her spy cop boyfriend.

Of course, these are only the undercover officers that we know about. There is little doubt that the more undercover police who are revealed, the more scandals will be exposed. The allegations include police taking part in criminal acts, lying in court and encouraging others to carry out illegal actions. The campaigners hoped for transparency but Mitton has wrapped a layer of secrecy and anonymity over the events of the past 50 years.

Two events have brought this to a head. One was Mitting’s extraordinary claim that if an undercover police officer was married at the time of their deployment and remained married now, then he doubted that any sexual misconduct could have occurred. As he admits himself, this might be seen as a ‘naive and old fashioned view’. It certainly shows that he isn’t listening to the evidence of the women who fought hard for four years to take the Metropolitan Police to court.

As an undercover officer, taxpayers paid for Bob Lambert to live with a woman called Jaqui for two years and they had a child together, with whom he was ‘besotted’. He was already married with two children. Another spy cop, Mark Kennedy, lived with a woman for four years and was only exposed when she found emails from his two children on his phone. A third officer, John Dines, was deployed in the late eighties and lived with a woman campaigner for two years. The fact that he had been married since 1977 only came to light after a lot of detective work.

How can Mitting ignore this evidence? Well, he is a member of the male only Garrick Club, and was described by the campaigners’ barrister as “the usual white, upper middle-class, elderly gentleman whose life experiences are a million miles away from those who were spied upon”.

I can understand why campaigners are calling for his replacement and why some would prefer a panel of experts, drawn from a more diverse range of life experiences, to oversee the inquiry.

A key decision for the inquiry head, is whether the formation of sexual relationships with campaigners was a deliberate tactic used by some undercover police to gain access and acceptance. Mitting’s judgements about police officer anonymity give the impression that he doesn’t believe that this was the case, as he feels that releasing their names would not lead to more women coming forward to talk about past relationships.

The final straw at the inquiry yesterday was when Mitting refused to make public his reasons for retaining the anonymity of a senior officer, even though the official risk assessment showed there was zero risk if his name was made public.

I’m glad that the campaigners have agreed to continue their participation in the inquiry, as we are slowly making progress. We know that undercover police were sleeping with campaigners back in the 1970s and we now have some recognition that managers knew about and ‘acquiesced’ in accepting these relationships. However,  I have no doubt that the whole thing is in danger of collapse.

And yet, when I recently asked the Minister of State for Countering Extremism, Baroness Williams of Trafford, what action the government was going to take to restore the credibility of the inquiry, they dismissed the problem and repeated that the Home Secretary had full confidence in the inquiry head.

Jenny Jones is a Green Party life peer and former deputy mayor of London. She was a member of the Metropolitan Police Authority from its creation and has taken up civil liberties matters into the Upper House. She can be found tweeting here.