The effects of Tory austerity may have been even worse than previously thought. 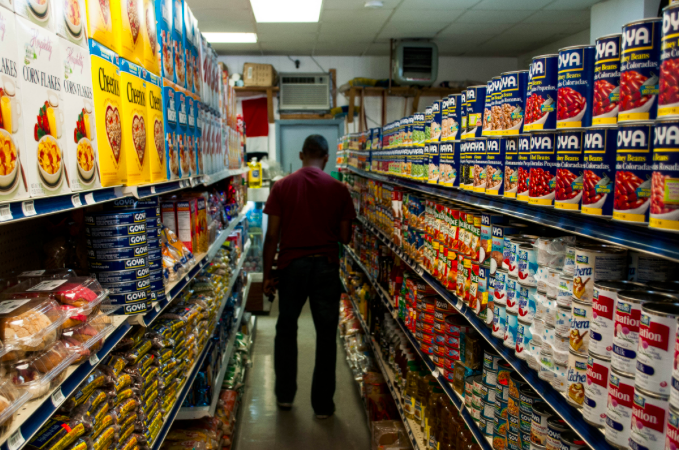 Real household incomes over the past decade have grown at less than half the rate than official government figures claim, a study out today shows.

The new data shows households have suffered the worst growth in real wages in fifty years – meaning the 2009 financial crisis and Tory austerity have had an even harsher affect on living standards than previously thought.

The research from the Economics Statistics Centre of Excellence – in collaboration with the Office for National Statistics – shows that:

Co-author of the paper, Martin Weale, a former member of the Bank of England’s Monetary Policy Committee, said the findings showed official statistics presented “a rather misleading view of the real income growth experience of the average household”.

This skewed picture in the official statistics came about because income growth was measured on a gross rather than household basis, giving more weighting to richer households.

The new research titled A Democratic Measure of Household Income measured household incomes and inflation by weighting each household equally – giving a much more accurate picture.

And what’s the effect of dropping real incomes? TUC analysis published earlier this month revealed that 1 in 7 children living in families with a public sector worker will be below the breadline this April – an increase of 40% since 2010.

Commenting on today’s figures, the general secretary of the TUC, Frances O’Grady said:

“UK workers are suffering the worst pay squeeze since Napoleonic times. Britain’s desperately needs a pay rise, but the government is failing to act.

“Ministers must give public sector workers the wage boost they have earned and invest in jobs working people can live on. In-work poverty is soaring on their watch.”

The new figures may confirm what many have been warning for years: that households in the UK are facing unprecedented wage stagnation and the subsequent drop in living standards.