The concerns of Leave voters shouldn't be dismissed as irrelevant – they're shared by many in Europe. 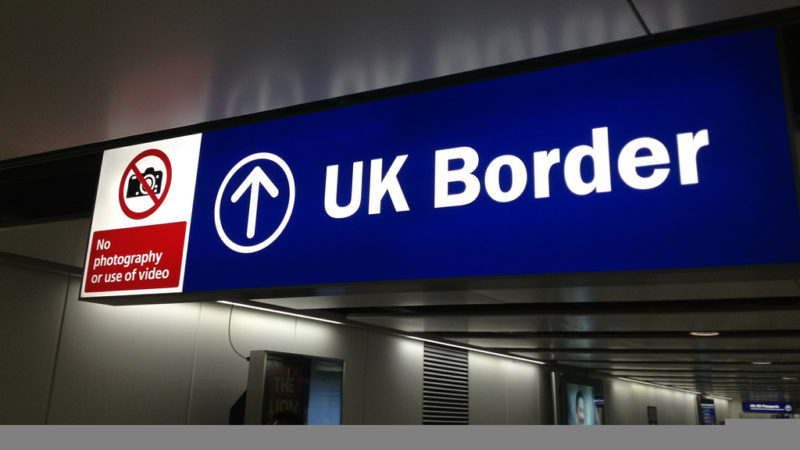 Leave voters aren’t unique in their concerns over free movement and economic migration. There is a common narrative between Brexit and similar arguments in eastern European countries’ themselves and their refusal to welcome struggling non-Europeans. This is an anti-immigration circle we can’t ignore.

Eastern European countries still have exceptionally homogeneous populations. Coming into contact with people from foreign backgrounds is for many – especially away from the bigger cities – a whole new experience.

Parts of western Europe are in fact hardly any different. Consider the quick rise of far right outfits like Alternative für Deutschland; or wait to see Italy’s general election on 4 March: deep anxiety at the prospect of more incoming refugees and migrants has reached distressing new levels.

Ruthless politicians have repeatedly made incendiary, xenophobic claims. As a result, a fervent neofascist shot six Africans at random on 3 February.

So, how do you make the irrevocable tenet of free movement fit into this widespread ‘siege’ mentality in Europe?

Let’s start from the basics: Europeans need to be united; and the so-called “left behinds” need the EU more than anyone else.

Nonetheless, the EU is about to lose one of its oldest members: the UK. Is it because the EU got too big, too fast? It’s a question heard a million times before, but still worth asking.

Ironically, it was precisely the UK who pushed for quicker EU enlargement long ago. Hardly anyone opposed it.

Italy, also a G7 member as well as a union’s founder, didn’t bat an eyelid; its oligarchy had lower labour costs in mind too. So did France and Germany. Ordinary people didn’t really care back then – until they saw it all coming.

Yet, free movement is crucial to the EU’s stabilization and consolidation. The EU has to have free movement at its core; the whole project wouldn’t make sense, otherwise. It’s still a price worth paying. It’s the mortar for the EU house. What’s not working then?

Could it be that free movement is incompatible with the actual size of the union? Discrepancies among members are still vast, after all. The purchasing power of salaries can vary enormously. Any solutions?

Firstly, the EU went happy-go-lucky about expanding and that attitude ought to change; second, EU members should vote for or against any new member joining, perhaps via national referenda, to make people feel empowered – one big lesson to draw from 23 June 2016.

And leaving the EU shouldn’t be discouraged. Trimming it’s called. A lighter and more compact EU could focus on a social project beyond soft-Brexit mantras like “single market” and “customs union”. Europe isn’t just a big trade fair. Only then new memberships could be granted, on reframed principles.

The wounds inflicted on Europe by incessant war first and Soviet communism afterwards mean the EU should be mindful of them. Differences – economic and cultural – are still profound. It’s an old and well-known issue; and a highly intricate too. It has even spawned Brexit. Hardly surprising, when short-term thinking is all you get.