'Support for mortgage interest' for 110,000 people is being cut and less than 10% have applied for the loan offered by Serco to replace it. 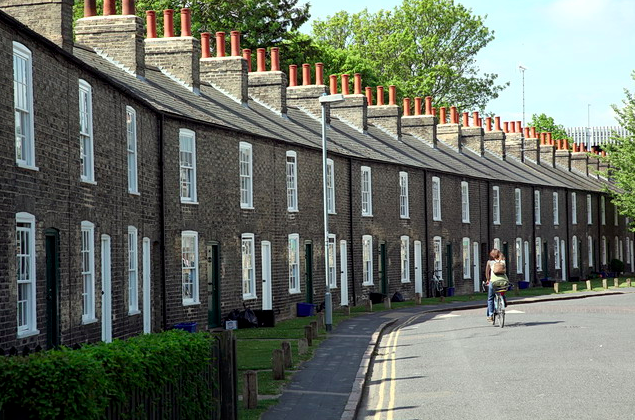 A cut to welfare payments by the Department for Work and Pensions (DWP) may be about to cause a hundred thousand vulnerable people to default on their mortgages within months figures show, unless urgent action is taken.

The government is axing “support for mortgage interest” (SMI), a welfare payment in existence since 1948, that helps vulnerable homeowners pay their mortgages – and only a fraction of 110,000 households who currently receive it have applied for the replacement scheme.

SMI pays the interest on private mortgages for those who can’t themselves – helping people who are unemployed, disabled, single parents, pensioners or in other vulnerable groups keep their homes through perilous financial circumstances.

But the DWP are scrapping the welfare payment and handing it’s replacement over to Serco, giving people no other option but to apply for a loan with the company.

The outsourcing giant will offer loans to those formerly on SMI to pay their mortgage interest – the loans themselves also accruing interest – which in itself is an incredibly regressive move by the Tories.

And it gets worse – on the 5th of April the payments made by the DWP to mortgage lenders on behalf of the benefit claimants will end but figures show that so far only 6,850 of 110,000 have signed up for the Serco loan.

Asked by Radio 4’s Money Box on Saturday how many people had applied for the replacement scheme offered by Serco, the DWP refused to update the two week old 6,500 figure, suggesting few if any further applications have been made.

The DWP themselves then warned that if people don’t take the Serco loan, they may face default and their home be repossessed.

That means if nothing changes over a hundred thousand people could default on their mortgages – and potentially face repossession of their homes – in a little under two months.

“In April, if you haven’t done anything, your mortgage interest just stops dead.”

“I’m surprised and worried [6,500] is a dreadfully low number. If they [the DWP] don’t make up the difference somehow then the problem is likely to be default on mortgages post-April.”

It’s incredibly irresponsible for the Tories to offer those on SMI no option but take out a private loan in order to stay in their homes. As the 5th April deadline approaches, the government should reconsider the rollout of the scheme or risking making nearly a hundred thousand people homeless.