CabFair aims to keep transport accessible, low-cost, and convenient without fuelling the gig economy -- and according to our polling, the public support the idea. 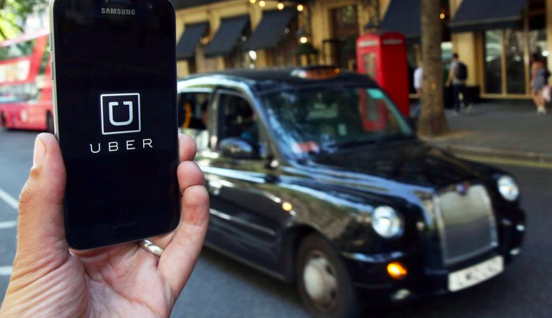 Last September, nearly a million people signed a petition protesting Transport for London’s decision not to renew Uber’s licence. Despite the company’s record on workers’ rights, Uber’s popularity seemed to be unbreakable.

New polling for the New Economics Foundation and Left Foot Forward suggests Uber may not be able to count on that loyalty, however.

We asked people: ‘If there was an alternative to Uber that offered drivers greater employment rights, how likely would you be to use it?’

A full 82% were fairly or very likely to do so. How a company treats its workers appears to matter more to consumers than we might assume.

Cynics may respond that people are bound to say they would use a more ethical alternative, but if it turned out to be more expensive, all those good intentions would quickly evaporate.

However according to our polling, that’s not so. Even when the alternative to Uber is more expensive, 54% would still be fairly or very likely to use it.

These results in combination suggest there is a genuine opportunity for an app-based taxi company, with greater commitment to workers’ rights, to compete with Uber.

As Uber fights to avoid giving drivers the minimum wage and holiday pay in the Appeal Court this year, the New Economics Foundation is developing a business plan for an ethical alternative.

We’re calling it CabFair, and we’ve already crowdfunded £20,000 to get the idea going. We want to keep transport accessible, low-cost, and convenient, but without fuelling the alarming growth in the gig economy.

We’re working with trade unionists, tech partners and passengers on a driver-owned alternative to Uber that treats its passengers and drivers with respect.

Uber is facing reputational problems not just in London, but all over the world. A driver-owned alternative would avoid that trap.

As Uber struggles to stay on the right side of the law, perhaps the fanciful idea is not creating an alternative, but carrying on with the status quo.

Bio: Stefan Baskerville is Principal Director for Unions and Business at the New Economics Foundation. He works on political economy, the future of work, industrial strategy, community organising and campaigns.