The PM is lacks support at every level on the party. How much longer can this zombie government stagger on for? 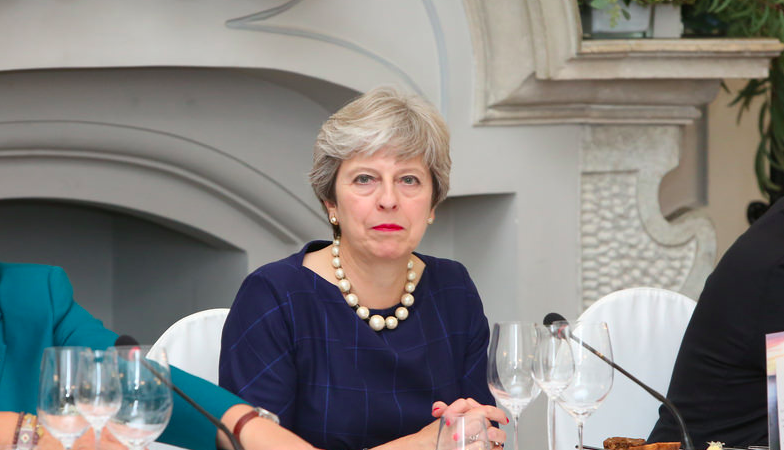 Confidence for a Tory-led government after the next election has hit a new low in Conservative Home’s survey this morning — and with reports of serious disquiet amongst Tory donors and MPs, confidence in the PM appears to be dwindling at every level in the party.

Just over 1,200 people responded to the survey by ‘Britain’s leading Conservative blog’, which has been run every month since last year’s election and aims to gauge the views of the Tory party rank and file.

Only 59 per cent of respondents thought there would be a Tory-led government after the next election, down from 68 per cent in December.

Confidence in a Tory-led government is at its lowest level since Conservative Home began the poll in July last year. The blog’s editor Paul Goodman commented:

“While this isn’t a collapse – the total was only two points higher in September and three in October – it is a sharp fall since last month.  The reasons are obvious and there is no need to describe them.”

The poll is just one indication amongst many in recent weeks of serious and growing discontent at Theresa May’s leadership within the party.

At a Tory fundraising dinner last Thursday, tensions reportedly boiled over and about a quarter of attendees are said to have demanded her resignation. One attendee is reported to have said:

“Among even the most loyal middle-ranking donors there is utter despair”.

According to The Times, at the event one Tory donor stood up and said to those assembled: ‘I love Theresa May, who could possibly want to replace her?’ — unexpectedly, about a quarter of the room responded ‘yes, we do.’

“This was a room of very, very traditional donors”, the source said.

One senior Tory summed up the mood in the party and Downing Street: “there is no one defending her but no plot to oust her”. It can’t go on like this for much longer, surely?