The official analysis shows Britain will be worse off under every Brexit outcome. Now the public know the facts, it would be fair to give them another vote. 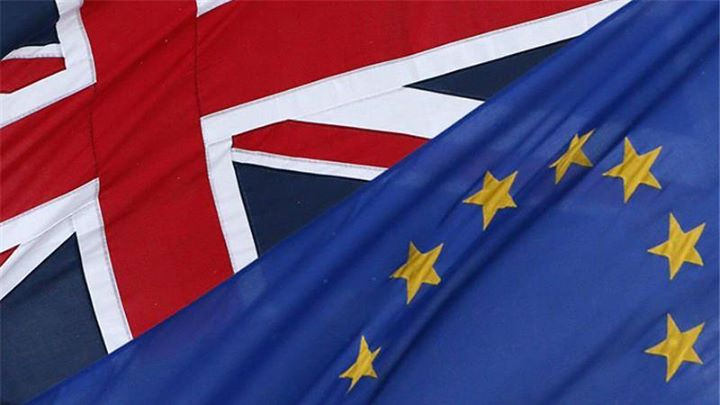 The Brexit impact studies, the existence of which the Brexit Secretary David Davis has repeatedly and knowingly lied about, have been leaked and it has become patently clear why the Government never intended to share the findings with the public – they are humiliating.

The Government has finally confirmed that almost every independent expert was right – despite Ministers desperately trying to rubbish their findings.

The findings, which the Government has been desperate to keep under wraps, were leaked yesterday to Buzzfeed News. Under every possible scenario, the Government has calculated that the UK will be worse off, both in the long and short-term.

In the best case scenario, Britain’s economic growth will be slashed by 2% over 15 years if the Government adopts an EEA Norway-style post-Brexit agreement, retaining membership of the Single Market and Customs Union while accepting the EU’s four freedoms and abiding by EU laws.

The least plausible outcome – a Free Trade Agreement (FTA) with the EU – the briefing paper says, would see UK growth fall by 5%.

The most-damaging revelation for the swivel-eyed Brex-tremists in Theresa May’s divided cabinet, however, is that the ‘no deal’ scenario the Tories are blindly driving Britain towards is the most economically ruinous of all.

The UK’s growth will collapse by 8% if the Government is forced to rely on World Trade Organisation membership.

These outcomes are based on incredibly optimistic assumptions too. The report takes for granted that the UK will be able to roll over all the current FTAs it enjoys as a member of the EU and that it will quickly and easily sign a beneficial agreement with the US – despite the country’s Trumpian America-first approach to trade.

There is also little consideration of the short-term Brexit costs, arising from having to adjust the economy to new customs arrangements, under the latter two scenarios.

Most concerning for workers, consumers and people with any regard for the environment, their health or their human rights, is that the report is built on the premise that Brexit is an ‘opportunity’ for Ministers to ‘loosen’ the EU safeguards currently protecting us.

We’ve already seen the fervour with which certain Tories have welcomed any chance to roll back workers’ rights once Britain leaves the EU.

Above all, though, we should be deeply worried that while former Tory Ministers are being found to be falling over themselves to sell Brexit ‘intelligence’ to China the UK Government is trying to keep this vital study hidden from the public.

Theresa May and her Cabinet’s Brexit deceit displays a spectacular arrogance and complete disregard for the British people.

Brexit as a chance to ‘take back control’ was always a myth. But, without meaning to, the Government has done all it can, through duplicity and incompetence, to put it to bed once and for all.

As the facts about the true impact of Brexit become more and more transparent, the British public need, and want, the final say on the terms of the deal.

The EU referendum was the start, not the end, of a democratic process. A healthy democracy doesn’t keep the public in dark while attempting to shut them out of a decision that will define Britain for generations to come.

Every shambolic Whitehall revelation and public poll make the need for a ratification referendum ever more compelling.

Greens were the first party to support a ratification referendum with remaining a member of the EU an option on the ballot – it’s time for the Government and the Opposition to finally heed our call.

Keith Taylor is the Green MEP for the South East of England. He tweets here.