Forcing people to retire later is class politics dressed up as economic policy. 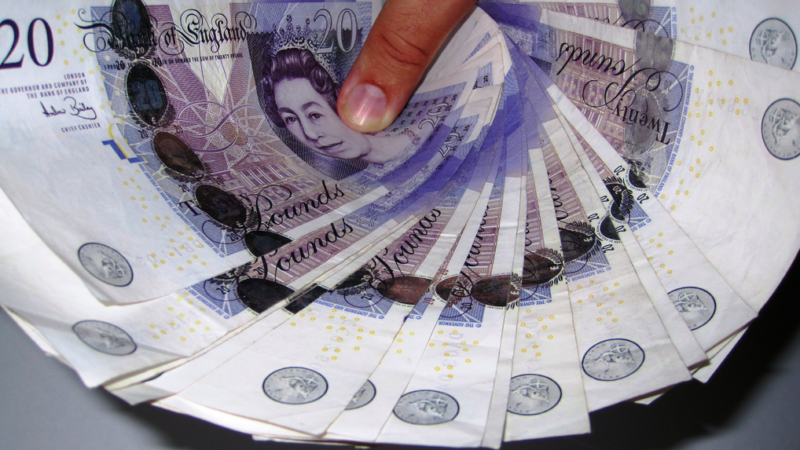 Has the British working class been politically so successful that its hard-won social rights are permanent? Or has it just secured some crumbs and concessions which can be eroded. The case of the State Pension age (SPA) provides some food for thought.

The SPA has a chequered history. For some time, the SPA was 65 for men, and 60 for women. Gradually, it has been equalised and then raised.

Following lobbying by the Institute of Directors (IOD) the government plans to raise SPA to 68 between 2037 and 2039. Some want to raise SPA to 70. The rise in SPA is a cut in the entitlements of citizens.

The government has claimed that higher SPA is the price of gender equality. In addition, it claims that life expectancy has increased and therefore SPA needs to be raised “to protect public finance”. These claims are dubious.

The average life expectancy of a newborn baby boy and girl is 79.2 years and 82.9 years respectively.

Life expectancy is dependent on quality of food, healthcare and housing, which are a function of income and wealth.

Men living in Blackpool, with one of the lowest amounts of disposable income, have an average life expectancy of 75 years compared to 83 years for those in the City of London.

A girl born in affluent Buckinghamshire can expect to live for 87 years compared to 80 years in low income Middlesbrough. So the raising of SPA has hurt the poorest the most.

After years of austerity, low wages and cuts in social welfare, the rate of increase in average life expectancy has stalled and is declining.

The October 2017 statistics published by the Office for National Statistics (ONS) estimates that by 2041 average life expectancy for men would be 83.4 years and 86.2 years and women.

Just two years earlier, the ONS had estimated life expectancy to be 84.3 years for men and 87.1 years for women.

A report issued by the Office for Budget Responsibility (OBR) to accompany the November 2017 budget noted that:

“For adults aged above the SPA [State Pension Age]: a large downward revision due to higher mortality rates at older ages than previously assumed. Total deaths for this age group average 502,000 a year in the new projections, up from 476,000 previously.

This is consistent with life expectancy increasing less than projected since mid-2014. By 2022, the population in this age group is 1.2 per cent lower than previously assumed”.

Despite knowing that life expectancy is declining, the government has not sought to freeze or reverse the rise in SPA.

The raising of SPA is likely to have saved the government about £5 billion a year. But it could have paid the pensions if it had the political will. It hands out £4-£5 billion in subsidy to privatised train companies.

Since 2015, the government has reduced bank levy by £4.7 billion, a tax cut for banks. Since 2010, corporation tax rate has been reduced and the cumulative effect of reductions is around £56 billion.

In April 2013, the government reduced the top marginal rate of income tax from 50% to 45%. This has reduced the cumulate income tax bill of the richest by around £8.6 billion.

Around £34 billion of tax revenues remain uncollected each year due to tax avoidance, evasion and other reasons. The government gives numerous tax reliefs to corporations, often without knowing the economic benefits.

It is estimated that some 1,128 tax reliefs costing some £334 billion a year are given. Overall, the government chose to increase SPA and the resulting savings have been passed in tax cuts to the rich and corporations.

The Organisation for Economic Cooperation and Development (OECD) reported that the state pension for a typical British worker is about 29% of average earnings compared to an average of 63% in other OECD countries.

The full UK state pension is currently £159.5 per week (£8294 p.a.) and is utterly inadequate, assuming that people can get it in full.

Some people may supplement this with private pension schemes, but with low wages and savings many of tomorrow’s retirees will mainly be relying on the state pension.

At the very least, the state pension should not be less that the Living Wage and that won’t be achieved without people asking politicians uncomfortable questions.

Meanwhile, Sir Robert Devereux, the architect of higher SPA policies will retire next month from the Department for Work and Pensions at the age of 61 with a tax-free lump sum of £245,000 and an annual pension of £85,000.

The IOD so keen to raise the SPA forgot to mention that a typical FTSE 100 director  retires at 60 with a pension 25 times the average expected employee pension.

The SPA policies are the outcome of class politics often dressed up as economic policies. The less well-off are expected to be grateful for the crumbs that fall off the table. As always, the hard won-social rights need to be vigorously defended through political action.