"My life is not easy", Farage said at the weekend, despite having an estimated net worth of over £2m. 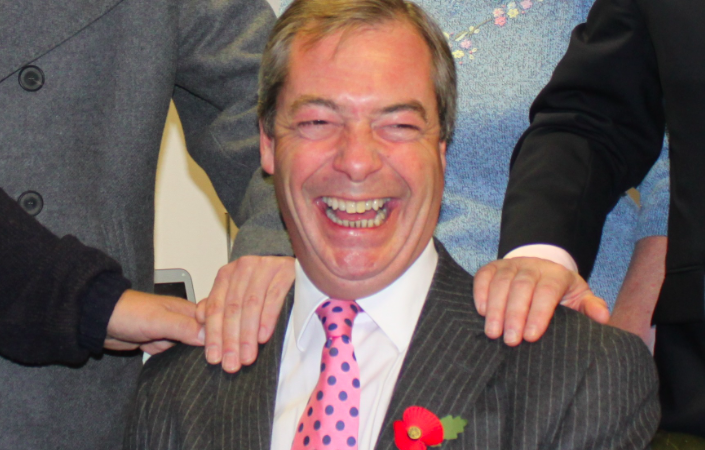 Nigel Farage pondered his life and career in an interview with the Daily Mail this weekend, complaining “I’m 53, separated and skint.” Chin up, Nigel — you’re richer than you think!

“There’s no money in politics, particularly doing it the way I’ve done it — 20 years of spending more than you earn.”

Nigel has a history of lamenting how hard done by he is. “I don’t know anybody in politics as poor as we are,” he said in 2014 appearing on Channel 4’s Gogglebox.

Poor Nigel! But is his life as tough as it sounds? Although Farage loves to put himself across as the underdog, the former City worker is by most estimates doing fine financially.

In terms of his income, not only does Farage receive very generous renumeration for his MEP role, he talks about doing the job only begrudgingly:

“I never wanted a career in politics. I still don’t… The only reason I stood is because I felt it was my duty… my contempt for career politicians knows no bounds.”

A fellow LBC host, Andrew Castle, was quick to respond to Farage’s plea for help, fashioning a makeshift begging bowl urging people to “give generously”.

Despite all of the facts about his financial situation being out in the open, Farage seems intent on never giving up his ‘man of the people’ charade — it’s hilarious that he keeps it up.