New research shows the headline price of a pay rise for our nurses, teachers and civil servants doesn't tell the whole picture. 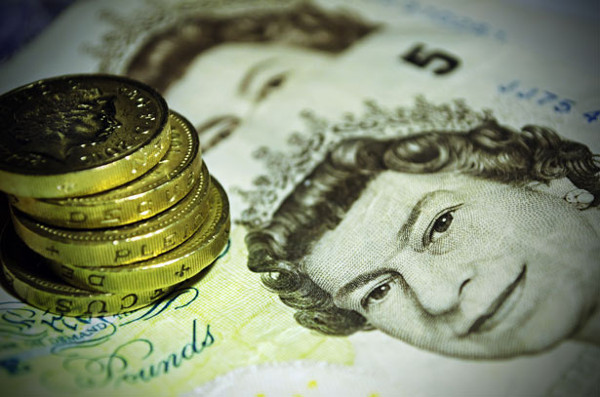 On Wednesday, an embattled Phillip Hammond will present his Autumn Budget. The Tories have tried hard to fight against including a public sector pay rise after years of real-terms cuts – but their arguments have just got even weaker.

New research from the IPPR think tank shows that the tax receipt increase and benefit-bill reductions that would come from scrapping the pay cap make it much more economically viable than previously thought.

But when you look at the impact on the wider economy, it’s a different picture. The authors show that:

“A significant portion of these costs would be returned to the Treasury almost immediately in the form of higher taxes and lower spending on means-tested benefits.

“After taking these receipts and savings into account, the immediate net cost of increasing public sector pay in line with CPI falls to £3.55 billion, while the cost of our ‘catch-up’ scenario is £7.75 billion.

That means the Treasury gets back around 40% of any pay rise – and that’s without taking into account the economic growth that would come from injecting billions of pounds into local economies and the pockets of low-paid workers.

Modelling by the think tank shows that economic growth from a pay rise would generate extra cash:

“Increasing public sector pay in line with CPI [inflation] would, at a conservative estimate, generate additional economic growth of £800 million by 2019/20, of which £250 million would be additional taxes. Under our ‘catch-up’ scenario, GDP would be at least £1.75 billion, with additional taxes worth £550 million.

That brings the Treasury return on a ‘catch-up’ pay rise to around 43%. Indeed, the analysis is backed up by research carried out for UNISON by the New Policy Institute (NPI), which shows that although the 2018 pay claim for local authority workers would create a wage bill of £623m, the cost would be offset by tax gains and benefits savings of £242m a year for the Exchequer.

If council staff were to receive a 5% pay rise, the government would pocket £71m in higher employer national insurance contributions, £128m in tax revenues and would save £43m by paying out less in benefits and tax credits. A further £68m would be recouped through the extra VAT on increased spending.

When all these savings are taken into account, the research says this would reduce the cost of UNISON, GMB and the Unite unions’ pay demands from £623m to £381m.

Given that around £300bn is stashed away in tax havens by UK citizens – a figure that may be even higher given the Paradise Papers revelations – perhaps it’s time Hammond started getting tough on tax dodgers rather than public sector workers.

After seven years of pay freezes, the arguments used against investing in overstretched public sector workers are crumbling. The Chancellor should accept it – and reap the rewards.