Tom Pashby reviews Lee de-Wit's new book 'What's Your Bias?: The Surprising Science of Why We Vote the Way We Do'. 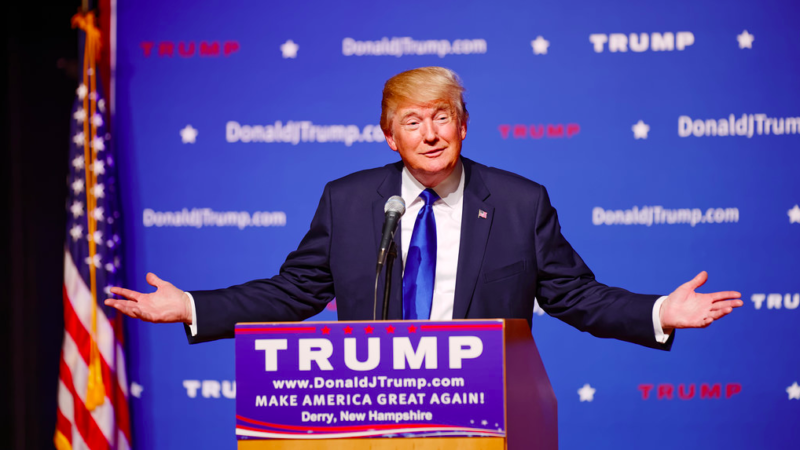 For centuries, ever since the formation of the French Assembly, politics has largely been divided along the Left versus Right spectrum. This has morphed into various forms including Democrat versus Republican, Labour versus Conservative and more recently Remain versus Leave.

Increasingly granular demographic polling highlights how we are divided across age, class and educational lines, showing that people with university degrees tended to vote to stay in the European Union and and older people are more likely to vote Tory.

This is an entirely reasonable position because the EU was built as a capitalist club to reinforce economically liberal measures which were in its formation seen as opposed to strong trade unions.

Today’s new Left, which tends to be younger, university educated and outward looking, supported staying in the EU.

That places them firmly on the side of David Cameron’s Conservative Party, and leaves Corbyn on the side of right-wing Tory backbenchers like Jacob Rees-Mogg, if purely viewed through the Brexit lens.

A prime example of this muddle is when the Brexit debate was won by whipping up racist anti-foreigner sentiment, rather than progressive politicians showing how we can support workers better outside of the EU.

“De Wit argues that the often uncomfortable new divide can framed as nationalists versus globalists.”

I’m sure many on the Left would feel uncomfortable with either of those labels, but the SNP (formerly known as the Tartan Tories) with anti-austerity and pro-EU rhetoric, have successfully managed to woo left-wingers.

This muddle has been enabled by a combination of factors. The changing landscape of global and domestic politics has been significantly influenced by technological advances and increasingly strained social and economic relations, and this has brought relatively novel issues to the forefront.

But growing anti-Establishment sentiment was successfully co-opted by the anti-EU crowd and developed into a very real movement.

The irony of course is that it was the Establishment led by Tory parliamentarians and millionaires who pushed the pro-Brexit position onto the top of the agenda of our media and political institutions.

De Wit explains how powerful the ‘mere exposure effect’ can be, based on psychological research. An example of the sway that can have is the £350m figure paraded by the Leave campaign.

I’m sure you know what I mean, because of how successful that campaign was, but it was sold as how much could be saved by leaving the EU and then invested into the NHS.

De Wit explains how just repeating the same thing, regardless of how true it is, can make people think it is basic fact.

The figure was roundly debunked by the Office for National Statistics, but that didn’t stop the campaign from using it, and it continues to be rolled out by the current serving Foreign Secretary, the Conservative MP Boris Johnson.

And that lie was rolled out almost in parallel with the mainstreaming of ‘fake news’.

Fake news was sprung upon us during the EU Referendum and subsequently during Trump’s campaign for president. A litany of allegations of impropriety were levied primarily by the classically Establishment sides, as in, Remain and practically anyone against Trump.

The accusations ranged from dirty money, to interference from the Russian state, with eyes of scrutiny now being focused from bodies including the US judiciary and the UK’s Electoral Commission.

Our shift away from post-war egalitarianism towards neoliberal marketisation paved the way for the erosion of free education. That, and free schools and academies, and overall underfunding of our education system have led to endemically poor political literacy, or a complete lack thereof.

As targeting of content online gets more sophisticated with increasingly advanced algorithms, machine learning and Artificial Intelligence, we need to better equip ourselves and our fellow citizens with the tools to defend legitimate democracy. De Wit’s book is a must read for anyone committed to that cause.

2 Responses to “New methods of persuasion and propaganda define our political age. Is democracy threatened?”