Here's a recap on what leading Brexiteers have said about leaving the single market in the past. 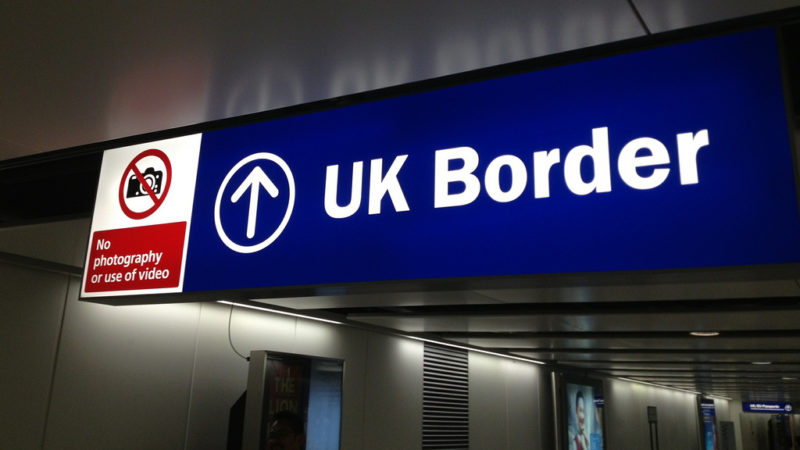 MPs will this week begin line by line scrutiny of the EU Withdrawal Bill. As they do, the UK’s place in the single market will remain a concern for many on the backbenches.

Officially, Government policy remains that we should leave the single market in order to secure the kind of Brexit people supposedly voted for last year. However, as this crucial week begins it would perhaps be best to look back into the archives to see what many of the key protagonists really think of the policy.

Firstly, our ‘esteemed’ Foreign Secretary, Boris Johnson. In 2013, just three years before he led the charge for Brexit, he told Sky News in answer to a question about a potential referendum:

Secondly, there’s the Prime Minister. Speaking in January Theresa May declared that she wanted:

“The best possible deal for trading with and operating within the single European market.”

Thirdly, there’s the Conservative MEP, Dan Hannan, one of the leading lights in the Brexit movement who commented:

“Absolutely nobody is talking about threatening our place in the single market.”

And what of Owen Paterson, former Environment Secretary and another hard Brexiteer? He took an even firmer view on single market membership, concluding:

“Only a madman would actually leave the Market.”

In this week’s debate the Government will seek to paint black and white choice, arguing that when the UK voted to leave the EU it voted also to leave the single market.

We cannot and must not let them get away with the myth that everything is as simple is this, especially given the inconvenient truth that at the General Election, a majority of the population voted for MPs preferring a softer Brexit. To deliver a Brexit of this kind would not be a betrayal of the people but abiding by their wishes.

Ed Jacobs is a contributing editor of Left Foot Forward. He tweets here.