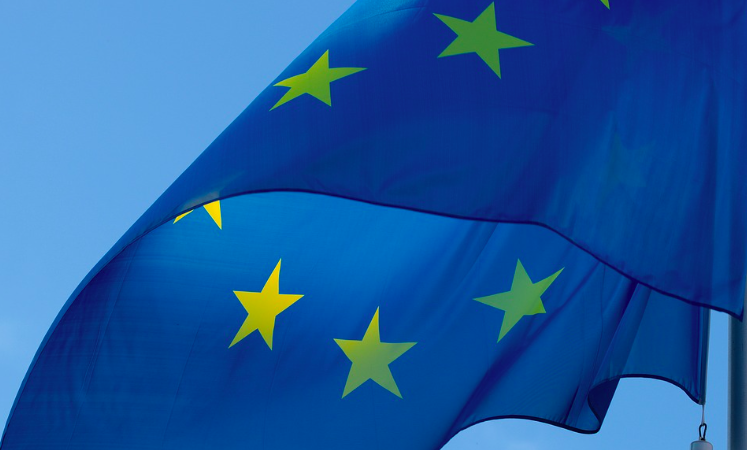 Ministers, their minions and the media only ever refer to a Brexit “bill” – amid much speculation as to its size – without offering an explanation as to what the financial settlement is really about.

That has suited the hardline Brexiters who, at least until this week, have wanted to give the headline impression that the EU is trying to blackmail Britain into paying an unwarranted exit fee.

The tried and tested tactic of blaming Brussels will, they hope, rally support behind the government, deflect public disquiet about Brexit and lessen calls for a rethink on Brexit itself.

So why is there actually a cost of leaving at all?

There is a calculation to be made of the UK’s share of things that we have already signed up to. Three main categories stand out:

1. The remainder of the current EU budget

Britain signed up to the 2014-2020 multiannual budget, known as the “Multi-annual Financial Framework” (MFF). The EU and the UK government both agree that the UK should continue to pay into, and to receive money from the current MFF.

The only debate has been about what should happen when commitments to particular items of expenditure are made from this budget, but the bill only arrives later, such as for transport infrastructure programmes. This is known in the jargon by the French acronym RAL (Reste à liquider).

Settling the final payment later rather than earlier does not, of course, change the amount. And it’s difficult to see how the government can approve expenditure before we leave and then say that only the others should pay if the bill arrives after we leave.

When we have agreed to long term projects at EU level that will continue to run into the future, what share of these should we pay? Take the Galileo satellite system: this provides Europe with services such as sat-nav.

We do this jointly, as Europe, to share the costs and thereby save money. It is a long-term facility which will function for decades and Britain will continue to benefit from – without it we would have to rely on the less effective, less precise US satellite system, which tends to prioritise the needs of its own military.

There is, of course, scope for argument about the exact level and length of such commitments, the UK government did for some time not even accepted the principle that we have any obligations for such long term projects.

Sometimes the EU has ongoing liabilities, that arise from past decisions, taken with the UK as a member. An obvious case is the future pensions of EU officials, many of them British, who worked for the EU as a whole including Britain.

The EU, which will in due course pay these pensions, considers not unreasonably that the UK should contribute its fair share.

Some are contingent liabilities, where the EU has guaranteed a loan to a firm or a third country that is due to be paid back years hence. If there is a default, the EU is liable.

As the decision was taken when Britain was a member (sometimes with the UK government pushing for such loans), the other 27 members consider that the UK should, if a default ever arises, be liable for its share.

Why may other costs be incurred?

Besides these three elements of the “divorce” issues, there will later have to be detailed discussions about what Britain’s contributions should be if we remain in EU-wide agencies such as Europol or the European Medicines agency, or if we want to stay part of EU research programmes, or even the access the single market with its commitment to help less prosperous regions.

All this requires grown-up discussion, not Boris Johnson’s juvenile comments that the EU can “go whistle”.

There is, of course, much scope for arguing the detail, but pretending this is all about unreasonable demands by the EU is fanciful.

And delaying tactics have simply meant that we prevented the talks from moving on to the far more important issue of our future relationship with the EU, which is considerably more significant in economic and financial terms.

The longer the delay, the greater the uncertainty, and the less investment there will be in the UK economy, as business leaders hold off from major  decisions, or begin to divert jobs and investment elsewhere in the EU.

The squabbling among ministers and the delays this has caused has damaged our economy even before our envisaged departure.

Richard Corbett MEP is Leader of the European Parliamentary Labour Party, and represents Yorkshire and the Humber. He tweets here.

4 Responses to “Brexit: there is no “exit fee”, but there are liabilities”