Labour have gained 380,000 new members since 2015 in contrast. How can the Tories even pretend they're a party of the people now? 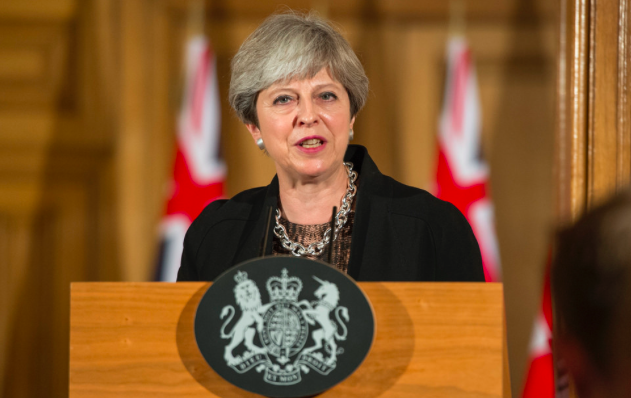 The Conservative party are estimated to have lost around a quarter of their members over the last year, a new report estimates — and the Tories are refusing to comment, adding fuel to the rumours.

The Conservative’s numbers have dropped to around 100,000 members, it’s estimated by Conservative Home, which is about the same number as the Liberal Democrats.

The Conservatives have refused to publish membership figures since December 2013 when the number stood at 134,000. As Conservative Home puts it:

“Any organisation that won’t declare a figure has the smell of decay about it. Will 2018 be the year when Tory membership drops to below six figures?”

“Our sources say that the referendum result has caused a fall off of renewals from Remain-backing Tories”, the Conservative Home article said, going on “furthermore, some 80 per cent of the rush of new members who joined the party after the EU referendum have apparently not renewed.”

The Conservative numbers are in sharp contrast to swelling ranks of the Labour Party. As of June this year, the Labour Party had 550,000 members, an increase of a huge 380,000 on December 2015.

Labour’s massive increase in membership is in sharp contrast not just to the Tories, but to other mainstream parties also.

UKIPs membership has similarly more than halved since December 2015 and currently stands at 34,000 members.

On the other hand, the Liberal Democrats have seen a large inflow of members: their membership has grown from around 50,000 in June 2015 to over 100,000 today.

The Lib Dems challenged the Tories over the weekend to publish its membership figures, Lib Dem MP Ed Davey saying:

“If true, these reports show that on the eve of the Conservative conference the party’s grassroots have lost all faith in Theresa May’s Brexit government.”

The figures are particularly potent when observed in their historical context. At its height in the 1950s, the Tory party boasted nearly 3 million members; and consistently had more members than Labour until the mid-1990s.

At the same time, Labour’s membership numbers are approaching the party’s mid-20th century highs of between 500,000 and a million.

Nosediving membership numbers are an embarrassing start to the Tory conference — especially as the speculation comes from a key Tory blog. The revelations are just more evidence that the Tories, seemingly close to open civil war, are on the rocks.

5 Responses to “The Conservatives have lost a quarter of their members over the past year, says Tory blog”