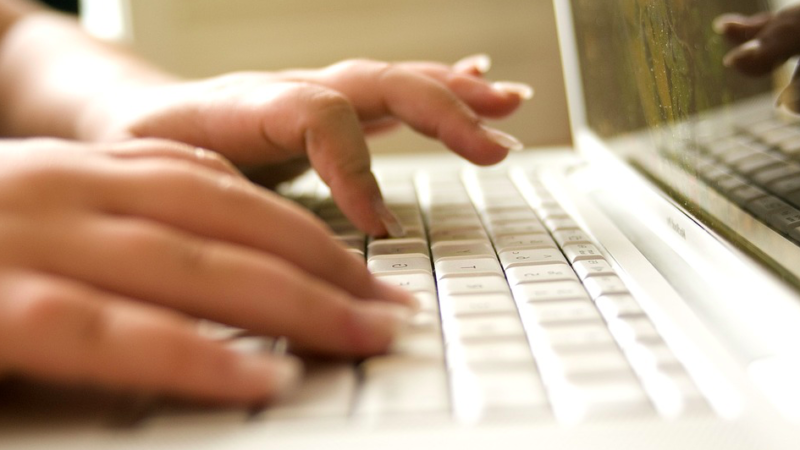 Key findings from the Office for National Statistics (ONS) new survey show: real wages are falling, we aren’t making much progress to close the gender pay gap, and wages in most of the country are falling further behind those in London.

Here’s a full breakdown of what we learnt from the ONS’s Annual Survey of Hours and Earnings:

Today’s data shows real wages have fallen, with the average UK worker £3 a week worse off than the previous year. The survey – carried out in April – found median weekly wages increased by 2.2 per cent in cash terms, but this growth (admittedly the joint highest since 2008) was more than cancelled out by a 2.6 per cent increase in prices over the period.

This year’s fall mean the average worker is still taking home far less money than they were before the 2008 financial crisis. In 2017 prices, median weekly pay is now £38 lower than nine years ago. So the nation’s abysmal pay figures are not a new concern. Earlier this year the Organisation for Economic Cooperation and Development (OECD) ranked the UK 103rd out of 112 countries for real wage growth since 2008.

And things are unlikely to get better any time soon. Since April inflation has climbed to three per cent and the OECD predicts that in 2018 the UK will see the joint largest fall in real wages among advanced economies.

2. Progress on the gender pay gap is painfully slow

Women in full-time work actually did see a pay rise in the last year, even after adjusting for inflation. Although the 0.1 per cent increase in median pay is hardly cause for celebration – and still leaves the average female full-time worker around £100 a week worse off than her male counterpart.

And progress on closing the full-time gender pay gap is painfully slow, with a fall of just 0.3 percentage points this year, meaning that a woman working full time still earns 9.1 per cent less on average than her male counterpart. At this rate the gap will not be closed until 2056.

When we look at the total workforce (combining full-time and part-time workers) the situation looks even worse. On this measure pay disparity is actually getting worse. Average pay for women in part-time roles is higher than it is for men, but this gap narrowed last year. This resulted in an increase in the gender pay gap for all employees from 18.2 per cent in 2016 to 18.4 per cent in 2017. We know we need a labour market that works better for women. This means helping mums get back into well-paid jobs after they have kids, as well as encouraging dads to take on more caring responsibilities.

But the first step for is to stamp out straightforward discrimination, which is why the Supreme Court’s rejection of the government’s sky-high tribunal fees this summer was such an important victory for workers.

3. Many people still aren’t getting the minimum wage

The number of workers who are paid less than the National Minimum Wage (NMW) remains stubbornly – and alarmingly – high. Last year 342,000 workers earned less than the legal minimum. This is a slight fall from the previous 12 months, but still significantly higher than the 209,000 who fell below the NMW in 2015.

And today’s figures are far from being a good measure of NMW underpayment as they fail to pick up scams – such as bogus self-employment, internships and “volunteering” or simply under-recording hours worked – that don’t show up in the PAYE data used for ASHE. However, the scale of underpayment revealed is a real concern.

Clearly the NMW will only benefit workers if they can actually get it. The scandal of care workers being paid below minimum wage when required ‘sleep-in’ on their employer’s premises shows underpayment is endemic in some sectors. The temporary suspension of enforcement announced in this case is still in place, and it’s up to the government make it clear that not paying the NMW is not an option.

4. London is pulling away from the other regions

Median weekly wages in London are £118 higher than in the next best performing region (the South East), and £142 more than the median for the whole of the UK. And with average pay increasing faster in the capital than in most other areas, this regional divide is widening. Pay increased by 3.2 per cent in cash terms in London last year compared to an average across all UK regions of 2.2 per cent. Only the East Midlands (3.4 per cent) and the Eastern region (3.2 per cent) matched or bettered this increase, while the West Midlands, Wales and Yorkshire and Humberside saw median increases of one per cent or less.

This growing regional pay divide highlights the importance of directing investment to the areas that need it most. It also boosts the case for further devolution in areas such as skills and planning to give the regions the powers they need to boost productivity and wages. The government has the chance to address this problem in its white paper on industrial strategy, which is it is set to publish soon.

Jack Jones is Policy and Campaigns Support Officer at the TUC. He tweets here.

3 Responses to “Work isn’t paying: 4 new trends that expose the state of working life in Britain”