Over half of those in poverty are in working families, a damning inditement of work in Tory Britain. 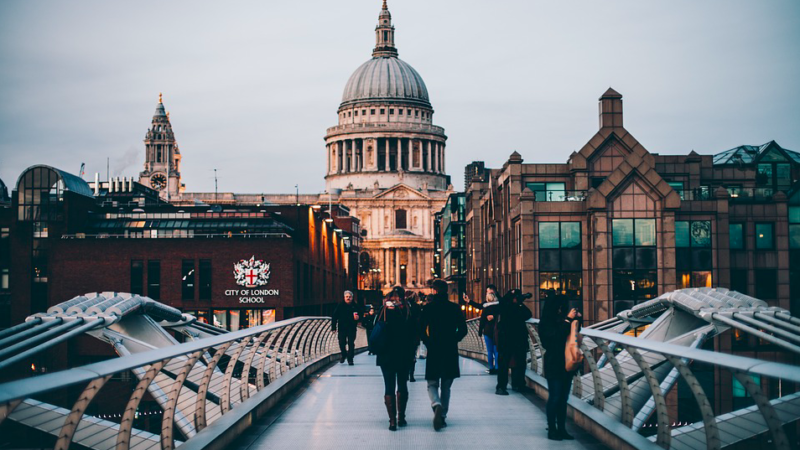 Over a quarter of Londoners live in poverty — and a record 58 per cent of this figure are in working families, an increase of 44 per cent a decade ago —  a new report by the Trust for London has found.

The number of people in poverty in London (2.3m) has remained around the same for the past five years despite unemployment in the capital dropping by almost half, raising grave questions about ‘in-work poverty’. The report says:

“For the majority of the 2.3 million Londoners in poverty, work is not enough to help them avoid financial struggle.”

“In addition, for many, work has become less stable. In 2016, the number of workers in London on temporary contracts was at an all-time high at 260,000 with one in three (33%) on a temporary contract wanting a permanent one, this is still above pre-recession levels of around one in four.”

In addition to ballooning ‘in-work’ poverty in the capital, inequality in terms of wealth distribution is also increasing.

The amount of wealth held by the bottom tenth of households has fallen by third in the last decade, whilst the figure is 2 per cent for England as a whole, the report found.

In London wealth for someone in the top 10% is now 295 times higher than someone in the bottom 10%. In 2010–12 it was 160 times higher – so the richest 10 per cent have almost doubled their relative wealth. Mubin Haq, Director of Policy and Grants at Trust for London said:

“London remains highly unequal, home to many billionaires as well as millions who are struggling to make ends meet… In relation to wealth, inequality has grown significantly.”

“The reality remains, that for many work does not pay enough, or offer the security that people need. We need more action to increase wages and improve good work standards if poverty is to further reduce.”

Despite all the Tory bluster about cutting unemployment and ‘making work pay’, reports like the one released today show that our economy is failing millions of hardworking people — work simply isn’t paying off for an increasing number in Britain.