After coming under scrutiny, the Tories have done a sudden U-turn on the privatisation of NHS Professionals. 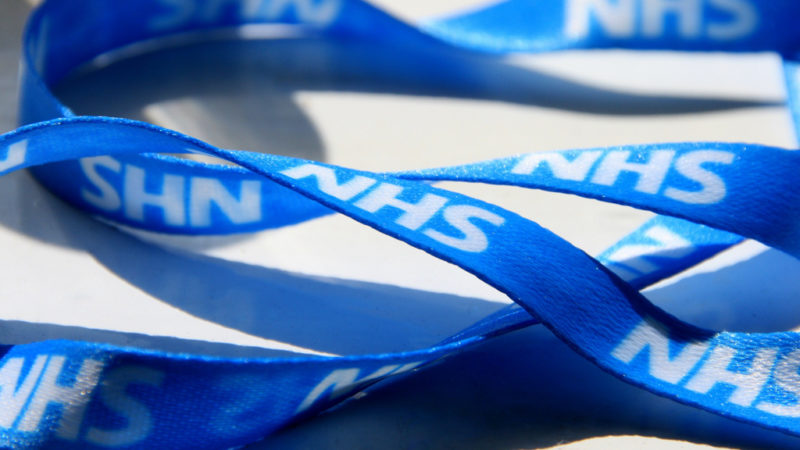 The Tories have done a last minute U-turn on plans to privatise a key part of the NHS, after campaigners demanded an investigation into the sale.

Selling-off in-house emergency staffing agency NHS Professionals, which saves the service £70 million every year, would not have benefited the taxpayer Left Foot Forward reported last month, making it unclear what murky motives lay behind the deal.

Today, Health Minister Philip Dunne told the Commons the imminent sale had been cancelled because none of the bids received were good enough.

But campaign group We Own It said the enormous opposition from the public and a call on the National Audit Office (NAO) to carry out a ‘Value For Money’ investigation played a major role in the backtrack.

“We’re really pleased about the decision.

“I think [the campaign] definitely made a difference: We asked the NAO to investigate and I think they were worried about the fuss that would cause.

“They say it’s because none of the bids were good enough. We think this shows that privatisation is never good enough for the NHS if it’s a well functioning institution.”

In a written statement to ministers, Dunne claimed that since the decision was taken to sell NHS Professionals, the organisation had “significantly increased its performance”.

“After careful consideration, the Government has concluded that none of the offers received for the company through the open, rigorous bidding process reflected the company’s growing potential and improved performance.”

But the campaigners opposing the sale have said from the start that the sell-off did not make financial sense.

Justin Madders, Labour’s shadow minister for health, pointed out that the money raised by the sale would be less than the amount the agency saved the NHS in just one year.

“It’s difficult to know what the benefit is,” he said. “I can certainly see the downside though, with private agencies typically charging up to 30% more for supply of staff. This is something that will cost the taxpayer an awful lot more in the long run.”

UNISON — who today welcomed the decision — said the government appeared to have seen sense at last, but pointed out that money had already been wasted on the deal.

“NHS Professionals is an organisation that saves the health service money and ensures there are enough staff on wards.
“But despite many warnings, ministers have once again gone through a pointless exercise, wasting millions of pounds of taxpayers cash. Instead of filling the pockets of management consultants, this money could have been better spent improving services for patients.
“Selling off NHS Professionals would have been completely counterproductive and bad for patients and staff.”

We Own It said the U-turn showed campaigns against privatisation can be effective, but cautioned that the public should remain vigilant against sell-offs.

“The government has made [NHS privatisation] deliberately confusing and difficult to react to.

But this shows that if we focus our efforts and put enough pressure in the right places then we can make them back down”.

Congratulations to everyone who campaigned against the sell off.

Let’s continue to show the government they can’t get away with privatising our NHS.

2 Responses to “Government backtracks on plan to sell-off NHS staffing agency, after campaigners call for investigation”