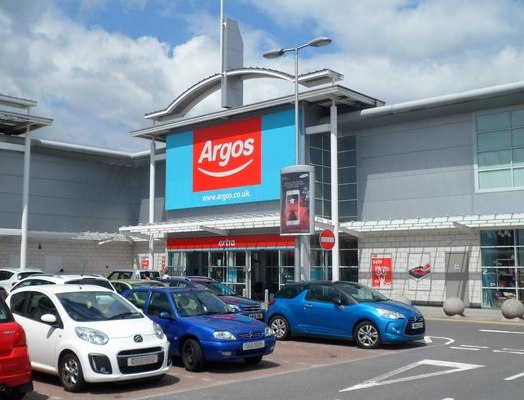 No company forgets to pay its directors their remuneration, but the same does not apply when it comes to paying ordinary workers. Too many companies fail to pay even the statutory minimum wage to their employees and the level of penalties does not put any pressure on them.

The National Minimum Wage (NMW) was introduced in 1998 and the current rate of £7.50 an hour for workers aged 25 or over is inadequate, but nevertheless provides a benchmark that employers have to meet.

The Office for National Statistics reported that in April 2016 there were 362,000 jobs with pay less than the NMW or National Living Wage (NLW).

There were 178,000 full-time and 184,000 part-time jobs with pay less than the minimum wage. This did not include the countless numbers trapped in the gig economy.

This week a report from the Low Pay Commission said that whenever the minimum wage rate is increased, up to 20% of those entitled to the new rate do not receive it. The problem continues 3-6 months later, when around 13% still don’t receive the new statutory entitlement.

This means that in 2017 between a staggering 305,000 to 580,000 workers are not receiving the statutory NMW. The numbers have ballooned from two years ago, when 209,000 were below the statutory level.

The Low Pay Commission suggests that around two-third of the underpaid workers are female as they are often less likely to complain about the violation of their rights.

It is not only small businesses, but some of the country’s largest and most profitable companies that fail to pay the minimum wage.

In August 2017, after investigations by Her Majesty’s Revenue and Customs (HMRC), the government announced that some 13,000 workers will recover around £2 million in back pay. 233 businesses were named and shamed for underpaying workers.

In August 2016, 197 employers were named and shamed for underpayment of £465,291. The list included Premier Recruitment Ltd, Regis UK Ltd and RD Resourcing Ltd.

The persistence of underpayment suggests that enforcement of the law is inadequate. The naming and shaming of companies has not reduced the problem.

The financial penalty for underpayment of wages is currently 200% of the total arrears owed to all workers to whom the notice relates, subject to a maximum of £20,000 per underpaid worker, and a minimum of £100.

In practice the financial penalties are low and bear no relationship to company profits, executive pay or hardship caused to workers. There are no personal penalties on directors and corporate prosecutions are rare.

There have been only 13 prosecutions for failure to pay the minimum wage and 4 of these were in 2016.

Under Section 172 of the Companies Act 2006 directors are required to have regard for the interests of the company’s employees in making decisions.

The failure to pay the minimum wage to hundreds of workers shows that directors have failed to discharge their statutory duty of ‘care and skill’, but none have been disqualified from holding office or prosecuted.

Companies should have appropriate systems of internal controls to pay wages due to employees. Such systems are routinely examined by external auditors, but none have flagged any inadequacies in the audit reports on company financial statements even though the underpayment results in companies misreporting their liabilities.

The internal and external regulatory mechanisms for enforcing the minimum wage requirements need to be strengthened.  If companies like Argos, Debenhams, Regis and others had sizeable presence of workers on company boards, directors would not easily forget payments to workers.

If workers voted on executive remuneration that would encourage directors to ensure that the due wages are paid on time.

Directors should explicitly state in their annual report, that no employee has received remuneration which is less than the minimum wage. The requirement to make such statements should persuade them to ensure that appropriate systems of internal control exist.

There is always an argument about the minimum level of fines. Too low an amount fails to act as a deterrent for large businesses and a high amount draws howls of protests from small businesses.

The size of the fine problem can be addressed by fixing the minimum penalty at an amount equivalent to the remuneration of the entire board.

The failure to pay the minimum wage can be construed as a theft. Wilful neglect of the minimum wage requirements should lead to criminal prosecutions and fines on directors. These suggestions are not a magic bullet but can help to end the worst of abuses.