The Adam Smith Institute just published their 'Millennial Manifesto'. Written by their 77-year-old President, it's a work of art. 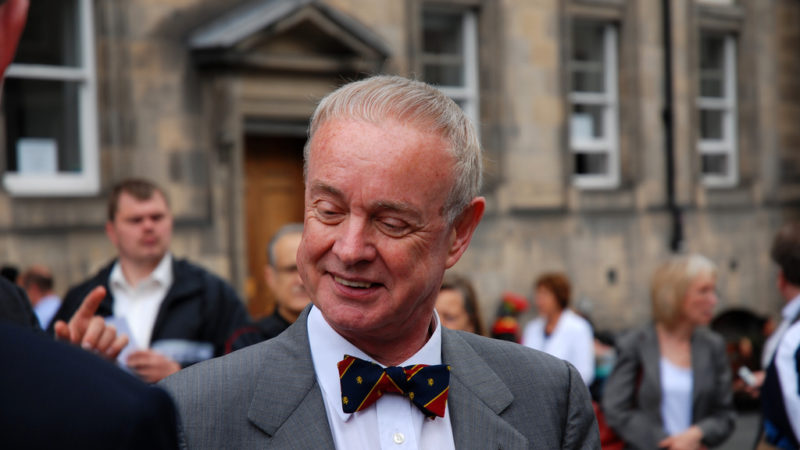 The question of how the right can win over the youth vote is one they haven’t really thought about until recently. Then came June’s election.

This year’s vote saw the highest youth turnout in 25 years. And with it – panic about the fact that maybe young people could swing it after all.

Well, this week we’ve seen the first fruits of that thinking…and it’s as ridiculous as you would expect.

And who other to lead the charge but the Adam Smith Institute – one of the right-wing wonk forums that provided the idea-basis for Thatcher’s rise to power. (Yes, the same Thatcher that privatised millions of social homes and deregulated the labour market, so that my generation now has a housing crisis and a hyper-exploitative work culture).

Their ‘Millennial Manifesto: Twelve Ideas to Help Government Win Over Young Voters’ is a work of art.

The author is none other than Dr. Madsen Pirie – the founder and current President of the ASI. He turned 77 yesterday.

It’s like watching a Pathé film from the 1940s:

“Some [young people] want to engage with friends in recreational pursuits.”

It gets better. Much better. When talking about drugs, the eagle-eyed Dr Pirie notes:

To its credit, the ASI supports legalisation. Why?

It’s a fair point – I had to take valuable time out of my turf war just to write this article.

“Even though they mostly have low earning power, foreign travel is an important part of the lives of many young people. They like to travel for brief visits to other countries with friends, or sometimes to meet friends in other countries. It helps to enrich their experiences and to expand their horizons.”

And we have a even a call for temporary nationalisation – albeit to hand land over cut-price to those poor, struggling private developers:

“Government should devolve to each local authority the power to buy land within it or adjacent to it, and give them the power to grant planning permission and sell it for housing development.”

Of course, all this leads to one thing – what they’re really getting at. Tax cuts for the rich. The final – and most extensively made point is that corporation tax and the top rate of income tax should be cut because, erm…some young people pay it:

Those poor young interns at the ASI who had to publish this without so much as a peep.

PS: You can read the report here.