His letters to the Scottish Government are just the most recent example in a long string of secretive, undemocratic lobbying. 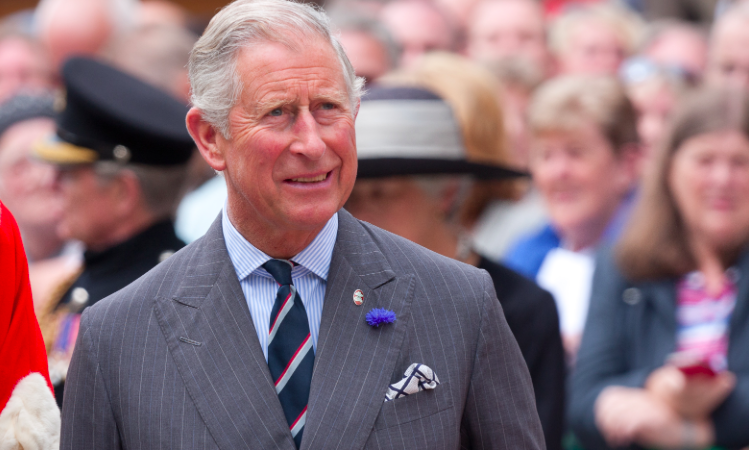 Letters sent by Prince Charles lobbying the Scottish government on behalf of the charity Teach First, are just the latest in a long saga of royal interference with government policy. It really has to stop, writes Graham Smith CEO of Republic.

Last week it was reported that the Scottish government is refusing to release letters they’ve received from Prince Charles, in which he lobbied on behalf of the charity Teach First.

Time and again governments in the UK have acquiesced in protecting Charles from scrutiny, notably in fighting a ten-year battle with the Guardian newspaper over their freedom of information request for letters sent to a number of ministers in Westminster.

It may be expected of some governments, but you might think the nationalist administration in Holyrood would be more open to making the royals accountable, and would perhaps be more resistant to royal lobbying.

It’s disappointing to see Nicola Sturgeon’s government refusing full disclosure. The only excuse they’ve apparently given is that they have applied the royal FOI exemption because the letters are communications with Prince Charles.

Yet time and again, during the Guardian case, the courts made clear that the exemption was there to protect what the law would see as legitimate communications as part of Charles’s preparations to be King, not private lobbying for his own agenda or to promote the interests of third parties.

Unlike in the rest of the UK, the royal exemption from FOI in Scotland remains subject to the public interest test, and clearly there is a public interest in knowing whether undue influence has been brought to bear on plans for education reform.

According to the Guardian, Teach First has shown an interest in bidding for contracts worth millions of pounds under the Scottish government’s plans to accelerate teacher training.

Unlike any other commercial or non-profit training provider, Teach First has at their disposal a lobbyist who has direct and secretive access not only to government ministers but also to government papers.

Republic revealed in 2015 that according to the Cabinet ‘Precedent Book’ all cabinet papers are sent to the Prince as a matter of routine.

Prince Charles is allowing himself to be used – or is perhaps very happy to be used – as a Trojan Horse for charities and commercial enterprises that want the inside track on government plans.

Prince Charles will soon be King Charles, and with that comes a host of dangers. It is inconceivable that he will stop abusing his position to further his own agenda and interests.

As heir he already has significant legal and political advantages that allow him to do just that.  As monarch he could become a very real threat to the ability of our elected government to govern free from royal meddling.

Already we must ask the question: are the decisions of the Scottish government based entirely on an assessment of the best interests of the Scottish people, or have they been shaped by secretive lobbying by the idiosyncratic and obstinate Prince?

It is time the people knew the extent and impact of his interference in policy making and it’s definitely time our politicians stood up to the royals and told them to keep out of the nation’s affairs.

Graham Smith is the Chief Executive Officer of Republic. He tweets here.