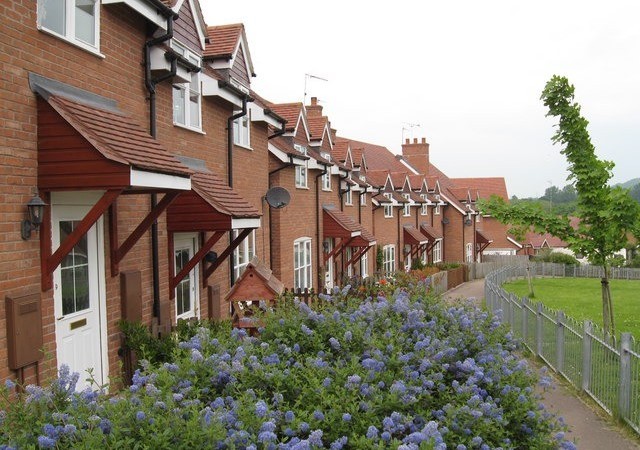 800 homes, with the vast majority at social or market rent: it doesn’t sound like the London housing market. But an ambitious community group are trying to change that.

Two thirds of St Ann’s Hospital in Haringey is being sold off to developers. In 2015, planning permission was granted for a housing development there – with a requirement that only 14% of the homes be “affordable”. And even then, ‘affordable’ (up to 80% of market rates) is anything but in London. As you can imagine, there was strong objection from the local community.

Though the bid hasn’t opened yet, they’ve already secured a victory in getting the land classified as an Asset of Community Value – giving the trust the chance to try and get the land in the first place.

If you haven’t heard of them before, community land trusts are spreading across the UK as a new way to solve the UK’s housing crisis. That’s especially urgent in London where amid spiraling housing and land costs, the trusts can put in guarantees that do not inflate in value with the open housing market – meaning they remain affordable for future generations.

StART’s plans for Haringey’s first community land trust include spaces for local businesses and community groups, as well as maintaining the biodiversity that currently exists on the site and ensuring that there is a health legacy for the land, supporting users of the neighbouring NHS mental health facilities. In fact, the site is home to historic trees planted by Kew gardens 100 years ago – meaning it’s vital the project protects its green legacy.

The co-op are now in talks with the local authority to try and persuade them that flogging the land off to private developers is not the best option for local people.

With home ownership across the UK is at its lowest level in 30 years, and two thirds of adults under the age 30 unable to afford a home, this is an idea that is picking up steam.

Leeds Community Homes is another one at the forefront of a growing co-operative housing movement:

“Through a community share offer launched last year, they were able to raise 360,000 and purchase 16 flats in new Climate Innovation District, a new development in centre of Leeds.”

They are now planning on building 1,000 affordable, sustainable homes in Leeds over the next ten years. There are plans for a national federation of student housing co-ops. And a new co-op housing group, RUSS, in Lewisham are building on the legacy of the 1980s co-op movement to establish dozens of new homes in the borough.

if it’s successful, the Haringey project will enable mental health patients at the NHS hospital to have access to the green spaces around St Ann’s, even with housing there.

“It feels like there’s a real momentum around the project.

“It’s hard to know how to tackle the housing crisis – but trying to find a way to tackle it is really important.”

She wants people to get ‘serious about community-led housing’.

With a strong team, now they just have to persuade local decision makers that community-owned housing works – and that amid a housing crisis, it’s not just a nice thing – it’s absolutely essential. Thankfully, they’re not alone.

4 Responses to “Co-op communities: How we can take back control of the housing market”