At risk of being unpopular, it's probably worth calling out some of the least statesmanlike comments our Head of State's husband has made over 70 years. 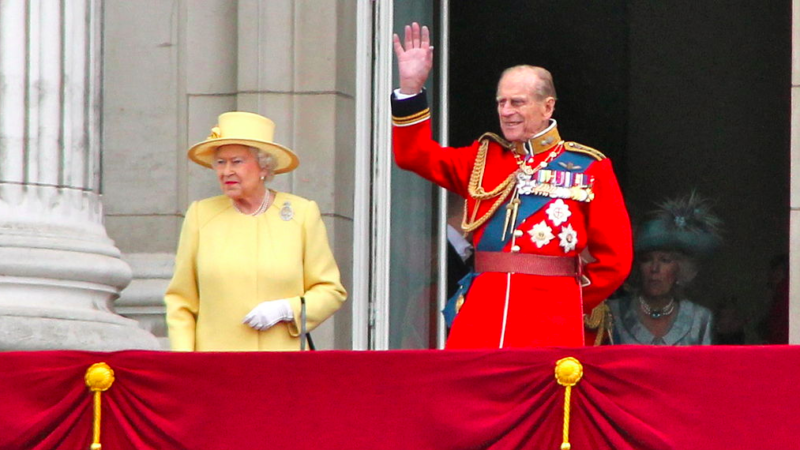 On the day Prince Philip retires from public service, most of the press seem happy to excuse as lighthearted ‘gaffes’ — or ignore completely — some of the stupidly offensive comments he’s made over the years.

For balance then, it’s probably important, one last time, to recap some of the least statesmanlike things the husband of our Head of State has blurted out since becoming the Queen’s consort in 1952:

“Farewell, Sir. They don’t make ’em like you these days!” gushed the front of the Mail this morning. In terms of comments like these, we can only hope that the Mail are for once correct.