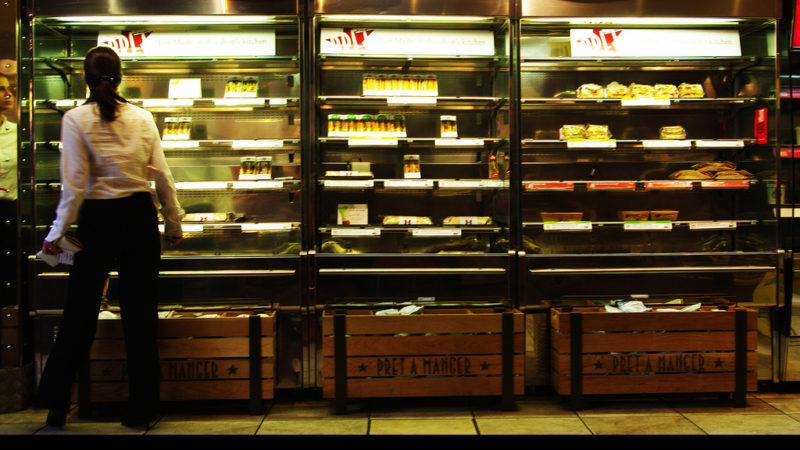 There’s nothing more cringeworthy than watching Conservatives crow about unemployment figures – the day after their own review laid bare the dire nature of Britain’s jobs market today. And after Theresa May admitted she’s probably not going to do much about it.

The de facto Deputy PM Damian Green was boastful about the state of Britain’s jobs market in PMQs on Wednesday, jeering at the Labour benches that the Tories had secured ‘the lowest levels of unemployment for a generation’.

But the statement masked a number less comfortable truths about working in modern Britain that should be raised.

1. Nearly a million workers are stuck on zero hours contracts.

There are 1.7m of these contracts in the UK now – having absolutely surged over the past few years.

2. Over 40 per cent of jobs growth since 2008 has been in (largely low-paid) self-employment – with no employment protections.

Not only that, but average wages for self-employed people are still lower than two decades ago.

Numbering nearly a million, agency workers have fewer rights than their permanent colleagues and earn an average of £2.57 less than them.

4. In-work poverty is at an all-time high

Working families make up over 60 per cent of those in poverty in Britain today.

5. Disposable Income is falling at its fastest rate in six years

Not only is work increasingly not paying for many in the UK – actual incomes are now falling as prices rise.

As the Resolution Foundation notes:

“Here we are — almost a decade on from the financial crisis — with record employment, record levels of “atypical” work and an unwelcome record of the weakest pay growth since the Napoleonic wars.”

This is hardly a ringing endorsement of the Conservatives’ record on employment – low-paid, insecure and pushing the definition of ‘employment’ to the brink; gainful employment it certainly is not.

3 Responses to “Yes, unemployment is down – but millions are stuck in insecure work”