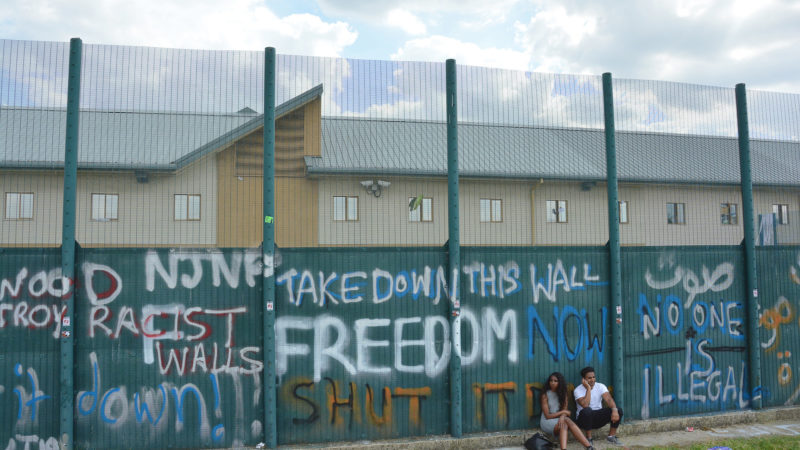 The shadow home secretary has criticised new figures which show the Home Office paid out £1.8 million last year in 32 cases of unlawful detention, saying the immigration removals system is “incoherent and inhumane”.

The large sum was listed in the department’s annual accounts, among payments totalling £40.3 million made in relation to 6,011 legal claims in the 2016-2017 tax year. It is believed to include damages only, with the Home Office likely spending millions more on legal fees.

The Home Office declined to provide more information on the nature of these payouts, but most are believed to have been made to immigrants who were held unlawfully in removal centres, such as Yarl’s Wood.

“It is not surprising that this many claims for compensation have been won in what is a broken detention system. This government have facilitated an incoherent and inhumane process riddled with delays. With the huge backlog of immigration cases currently at the Home Office, who knows how many more have a legitimate claim.”

Many recent claims for damages by former immigration detainees relate to the detained fast track process, which was ruled unlawful by a high court last year. The process sought to unfairly deport people as speedily as possible.

Others involve people who were held despite severe mental or physical health problems that could not be adequately managed within detention, and women who were pregnant.

The amount paid out last year is less than in previous years, but more per claimant on average than in the past.

Abbott raised concerns about conditions inside detention centres, saying she has not been allowed to visit. She said:

“There are endless stories and evidence from organisations supporting migrants. Sadly politicians have been denied the opportunity to investigate further. Despite repeated requests directly to the minister for immigration I am yet to receive a formal response or indication as to when I might be granted access to largest most controversial immigration detention centre, Yarls Wood. In 2015, the UN’s rapporteur on violence against women was also denied access raising alarming questions.”

According to the Home Office report, which was released yesterday, the department also made what it called “a fruitless payment of £2.1 million… as a result of the cancellations of scheduled flights intended to remove ineligible asylum seekers, which were subsequently cancelled due to asylum seekers being granted the right to appeal.”

Activists have long alleged that the Home Office seeks to deport people on secretive ‘ghost’ charter flights in the dead of night without warning before their legal rights have been exhausted, which leaves many scrambling to launch appeals and get last-minute legal injunctions . Not only is this extremely distressing for those affected, but the new figures show it is also a significant waste of government resources.

The Home Office did not immediately respond to a request for comment.