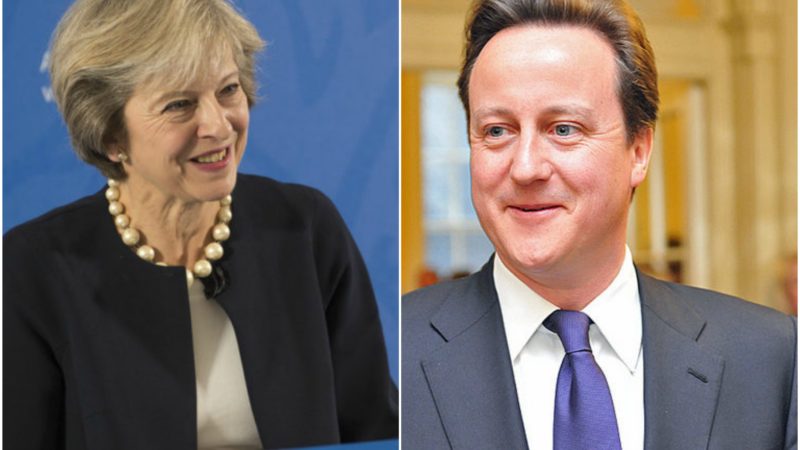 Since 2010, the Conservative-led governments have borrowed on average, per year,  5.8 per cent of Gross Domestic product  (GDP),  double the average of governments post-war.

This Conservative government has been the only time a party has been in power for longer than a parliamentary term and not had a single year when the government earned more in tax than it has spent. To put that this into context: After the devastation of the Second World War by 1948/9, the Atlee government had tax revenue outpacing expenditure by four per cent of GDP.

To put it even more starkly — this Conservative government has never borrowed less than the average post-war amount of 2.5 per cent of GDP even for a single year- the closest it has come to this is 2.6 per cent this year, and next year it is forecast to rise again to three per cent. 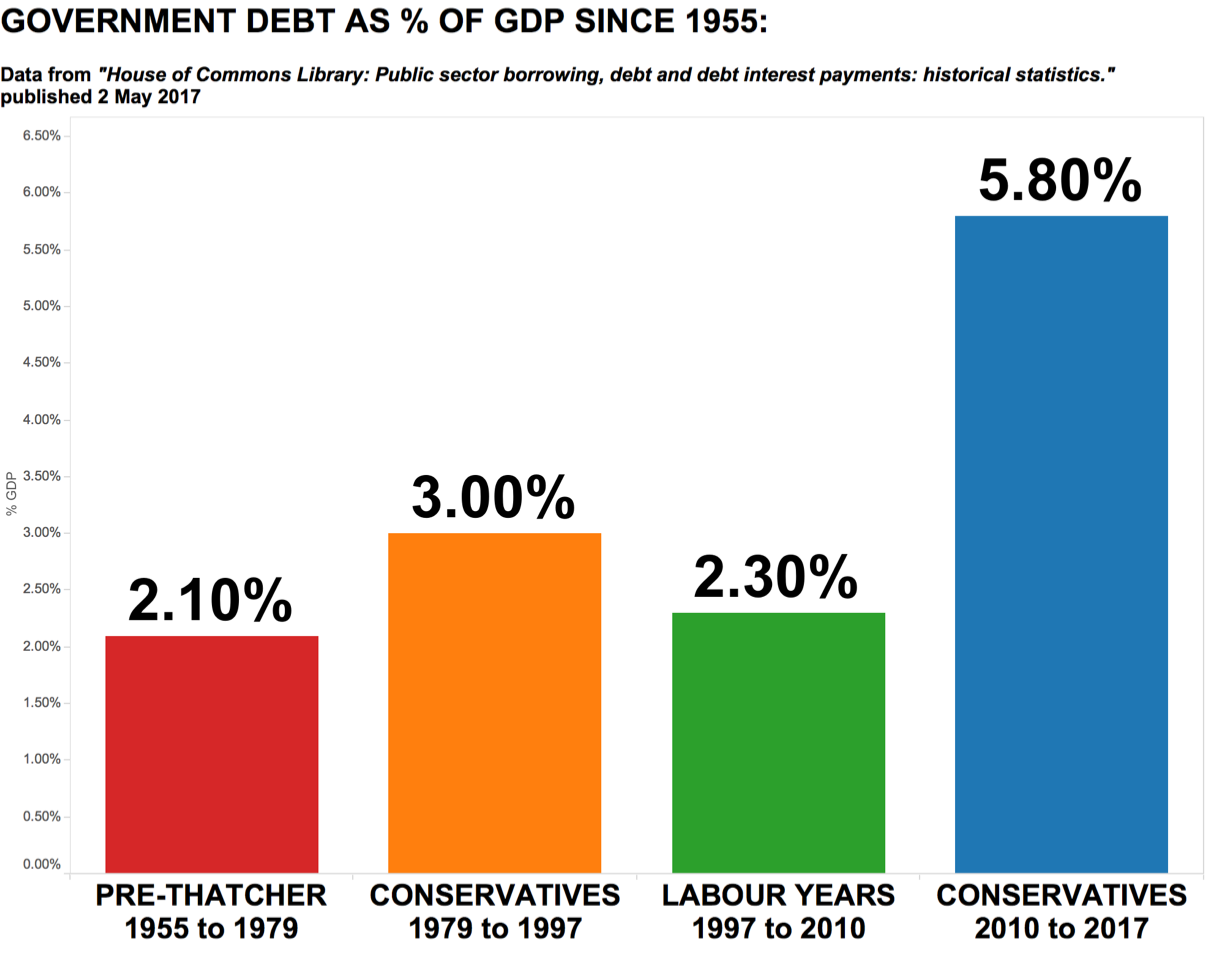 How can it be that a government so bent of cutting public services could borrow so much? The answer is the madness of austerity and then what the Conservative’s spent our taxes on.

Austerity is a false idea, worshipped by the Conservative’s even though it went against established economic history and 70 years of economic theory. Government should not cut back spending in infrastructure and research and development (R&D) in a recession as this would give businesses the confidence to create meaningful jobs, invest in R&D which, in turn, would pull the economy out of its doldrums leading to higher tax revenue and an economy growing healthy again.

The Conservatives tragically did the opposite.  Therefore, we did not see the boom that usually follows the recession, but anaemic growth, an economy full of temporary jobs and research spending at record lows

Austerity, that dangerous idea has meant we work longer, for stagnant wages and that government revenues through taxation has not topped that in 2007/8 by the end of 2015, even if we forget about inflation. As any business person will tell you, if your income is shrinking and your expenditure is growing, you borrow more.

The way the government spent money was also important. Another idea jettisoned was that certain governent spending in times of recession could have a multipler effect to help that countries out of recession. As extensive studies have shown in a time of recession for every pound spent on social protection, health and education sectors the effect to the economy would be multiplied to the equivalent of spending ­four pounds while the spending of that pound on defence would be the equivalent effect of 70 pence.

The madness of our government spending decisions is clearest in our approach to housing. The government spent £27bn on housing benefit in 2014/15, which goes straight into the landlord’s pocket, with the government losing all control of what our tax revenue is being spent on or whether it is stuck in the Landlord’s savings.  If that money were invested in government housing, it would produce a rental income that could further be invested in housing creating a virtuous circle. All government spending is not equal: the Conservatives have been short sighted in their choices

The economic record of this government has been a tragic one of a self-inflicted torture of slow growth, stagnant wages and growing inequality leading it to pick liberally from the ‘magic money tree’ of government debt like no other government in recent UK history — no wonder they like using the term.