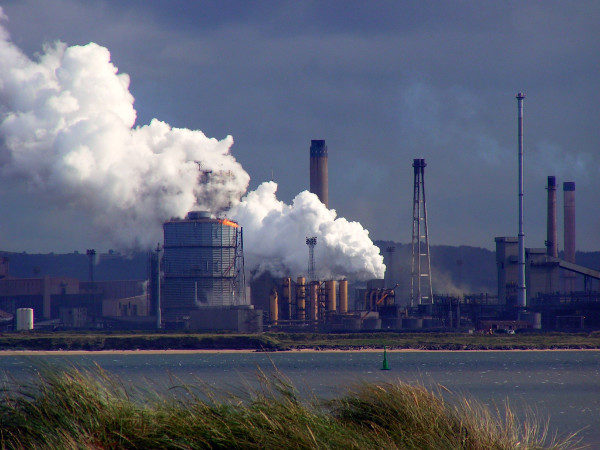 The government has been pushed into a corner because of the robust stance of the UK courts and the determined actions of Client Earth to give us cleaner air. According to the Daily Telegraph, the consultation paper on protecting public health will offer two solutions. The first will be a scrappage scheme for older, more polluting diesels, so that drivers can buy newer, less polluting diesels. The second will be encouraging local authorities to do everything they can to meet the legal limits, while not annoying drivers in any way.

The first solution, a scrappage scheme, allows Conservatives to blame Labour for making diesels cheaper while ignoring the fact that the diesel growth started during the Thatcher era and nothing has been done to discourage diesel driving since the coalition government of 2010. The truth is that all governments have failed to act on air pollution since the European legal limits were agreed in the late 1990s: Labour, Conservative and Lib Dems, they all sat on their hands.

The second solution involves local action, or in the cash strapped times, inaction. The Telegraph report says that local authorities will have the power to introduce the same kind of pollution charge on vehicles that London brought in ten years ago for lorries. However, the government will advise local politicians not to do it unless they believe that a package of car friendly measures wouldn’t work. What the Telegraph doesn’t point out is that the government is lining up local authorities to carry the can for any failure to reduce pollution below the legal limits.

In recent years DEFRA has framed the air pollution problem by talking about a ‘few hotspots’, which require action from a few local authorities. These hotspots include London and several million people spread around the country, but this has become a ‘local’ issue.

I have to admire DEFRA’s malevolent brilliance, as it allows the government to pass a viable strategy through the court process while directing all the political flack from the motoring lobby towards local councillors and the Mayor of London. The Conservative government will watch as the Mayor and local councillors try to do the right thing in the face of vocal complaints from diesel drivers. If the Conservatives are re-elected, they will side with the ‘war on motorists’ complaints and suggest that viable’ alternatives have been ignored by the anti-car brigade. They will ignore the evidence from Boris Johnson’s time as Mayor that the soft measures like the green phasing of lights and ‘smoothing traffic flow’ just don’t do anything much. We had over four years of it in London and all it does is delay the actions that do make a difference.

If local councillors don’t do the right thing to protect public health, then they could well end up in court alongside the government. The whole case could become a battle of government and local government lawyers arguing about who bears what proportion of the responsibility for failure. DEFRA beware, the Mayor’s of London’s lawyers understand this is a possibility and they will be ready.

I hope that the government’s strategy will offer more than this. I expect the usual fine words about electric vehicles. They may even differ from the fine words we have heard for the last twenty years and be accompanied by a sense of urgency, or even better, an investment programme of billions rather than millions.

What I don’t expect from the Government is anything about traffic reduction, which is the simplest and most direct way to reduce pollution. I don’t expect a reversal of the rail and bus fare rises that have fuelled car growth for the last thirty years. Nor do I expect the cancellation of the expansion plans for that huge, traffic generating money machine at Heathrow. For that, you would need a different government and a different way of thinking.