Why is the PM so averse to scrutiny? 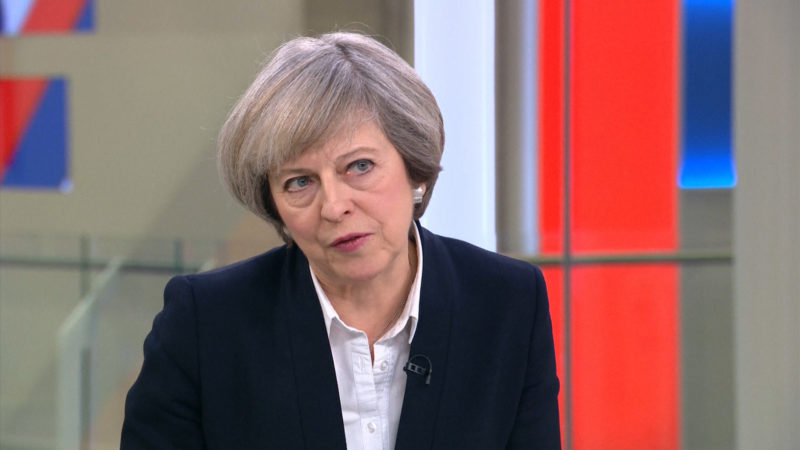 The Conservative Party has announced that Theresa May will not participate in any TV debates during this election campaign.

Yes, that Theresa May. The one who called the election and thinks she’s the best person to lead the country.

Party leaders from the SNP, the Liberal Democrats and Plaid Cymru have all called for broadcasters to ’empty chair’ May in their election debates, meaning that debates will go ahead with or without the prime minister.

If PM doesnt have the confidence to debate her plans on TV with other leaders, broadcasters should empty chair her and go ahead anyway. https://t.co/bOqVIYaBAi

David Cameron also became strangely camera shy when major votes came around. In 2015, he was reluctant to participate in any debates and eventually accepted just one direct confrontation with six rival leaders.

Ahead of the EU referendum — an unnecessary, monumentally risky vote he had called himself — Cameron refused to take part in a single TV debate, an astonishing act of cowardice and neglect from a pro-Remain prime minister.

Now, May is taking this tendency to its absolute extreme, asking the public to vote for her despite her refusal to accept reasonable scrutiny.

Tim Farron has said, the decision shows ‘contempt for the public’, while Jeremy Corbyn said that an open debate is ‘what democracy needs and what the British people deserve.’

If May isn’t willing to take on this challenge, perhaps she should consider applying for a different job.