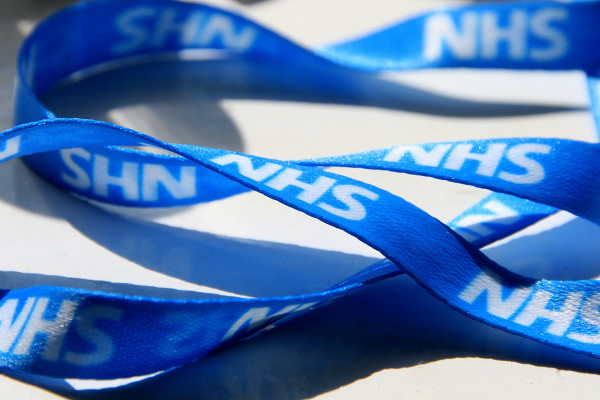 Doctors trained in other countries are more likely to face competence investigations than those trained in Britain, a new study has shown.

However, the researchers also ‘urge caution in the interpretation of our findings,’ acknowledging a plurality of potential causes, the possibility of confounding factors and the need for further examination. They insist that the vast majority of doctors in the UK are competent and that patients should not be concerned.

So the Daily Mail, with its trademark rigour and caution, has announced that ‘Foreign doctors are 13 TIMES more likely to be investigated for incompetence because of problems grasping English.’

In the headline alone, there are three major misrepresentations. Firstly, there is significant variation among doctors of different nationalities, including that South Africans are no more likely to face investigation. So the ‘foreign doctors’ claim is inaccurate.

Secondly, only Bangladeshi-trained doctors are 13 times more likely to face investigations. The numbers for doctors of all other nationalities are lower.

Thirdly, while language skills were identified as one potential cause of the disparity, the authors repeatedly emphasise that they cannot conclusively establish a cause for the phenomenon.

If an unusually high number of problems are arising among foreign-trained doctors, that does of course require attention and the paper suggests that in the context of free movement for medics there may be a need for more effective international standards or assessments.

However, they also flag that prejudice is part of the picture, since non-UK trained doctors and BME doctors are more vulnerable to being complained about, and are more likely to report harassment and discrimination from both patients and colleagues.

That sort of panic and prejudice can only be inflamed by xenophobic Mail reporting that shows no regard for the facts. The NHS could not function without foreign-trained doctors or other healthcare professionals, and by attacking them the Mail is undermining the health service itself.