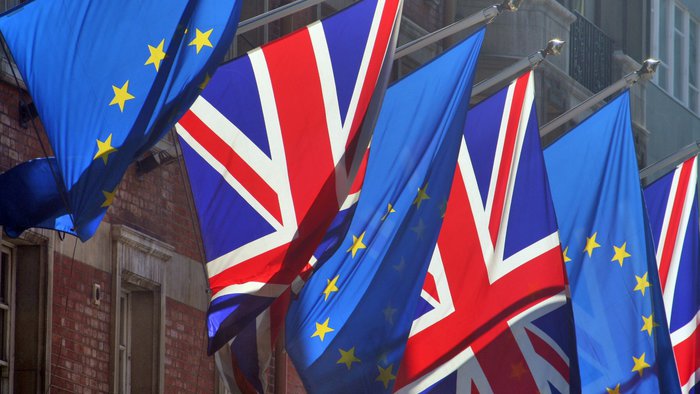 As Theresa May gets set to pull the trigger on Article 50 and take a giant gamble with the nation’s future outside the single market, it’s time to take a look at what will and won’t work for our economy, society and environment post-Brexit.

A new report I commissioned is clear: the only prospect of Brexit ever working for the UK outside the single market is through a radical shift in economic policy which reduces dependency on exports and makes the UK more self-sufficient.

If the vote to leave the EU tells us anything it is that people feel they have lost control of their lives and have rejected corporate power and the negative consequences of globalisation. A Green strategy would seek to massively boost the resilience of local, regional and national economies, while reducing our vulnerability to instability in the world economy. It would reduce our reliance on multinational corporations and increase our resilience through increased scope for small local businesses, co-operatives, and social enterprises.

There are both pragmatic and positive reasons for adopting such a strategy. It is pragmatic because the alternatives being mooted are just so awful.

We could be dumped with Donald Trump in a new UK-US trade deal, but this is likely to end up being a very one-sided affair where the economic might of the US wins out, forcing the UK to trade away its food safety standards or agreeing to open up parts of the National Health Service to US corporations.

Then there’s the Empire Strikes Back option, where the UK attempts to forge new trading relationship with its former colonies. But this is no longer a realistic option. Commonwealth countries have set their sights elsewhere: Australia trading with China; Canada with the US through NAFTA and India with other countries in Asia. In 2015 UK exports to Australia were worth £8.3 billion. This sounds impressive, but the country is only the 14th biggest export market for the UK and is ahead of both India and Canada.

Finally, there’s the footloose and fancy free approach based on WTO trade rules. But this is just the stuff of economics textbooks. In the real world trading blocs negotiate with each other and the UK as a tiny isolated bloc would have little clout. The danger with this option is that we would become a tax haven to drum up business and some sectors, such as agriculture, would lose out massively through stringent tariffs.

But the approach detailed by my Green House think-tank colleagues, Victor Anderson and Rupert Read, also contains some positive ideas and recommendations about how Brexit can be an opportunity to begin to think our way out of the destructive globalisation of recent years.

An approach that would see a shift in taxes, subsidies and public expenditure on infrastructure away from favouring large global companies and redirected to helping build up local economies; one that would bring in short-term government subsidies to invest in and develop economic sectors where UK production can substitute for imports and boost skills training in these sectors; and perhaps most fundamentally, an approach that would decentralise powers to the regions and boost genuine localisation promoting local production for local needs.

There are also clearly environmental benefits to such an approach. Localisation means cutting down on transportation, which it turn means reductions in carbon emissions from shipping, aviation, and other forms of transport. Localisation can also provide opportunities for revitalising communities because it brings people buying goods and services closer to the people and resources which they depend on.

None of this is to suggest that Brexit is an opportunity to be welcomed; the decision to leave the EU is the most destructive political decision of my lifetime. In that sense, Wednesday will be a dark day for the UK. But the extreme form of Brexit envisaged by far-right Tories does prompt us to think boldly about a completely different approach for our economy and our shared future.

If we can turn Brexit from being a disaster for the UK into being the constructive start of a radical new approach to the very real problems globalisation has created, we may yet hold a candle to the darkness.

Molly Scott Cato is an economist and MEP for the South West of England and Gibraltar. Her report will be launched at an event in London today. Spaces are still available. Download the full report here.