What happens when confidence is shattered by reality? 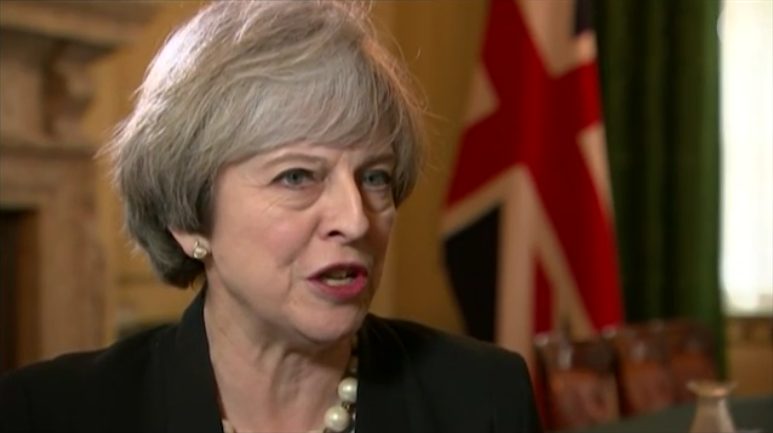 It was said by a more able politician that you can’t fool all of the people all of the time, and today’s polling on Theresa May’s Brexit strategy appears to bear this out.

YouGov reports that a small majority of 52 per cent (sound familiar?) believe the Prime Minister’s proposed Brexit deal would be ‘good for Britain’, as against a fifth (22 per cent) who say it would be bad for the country.

Forty-four per cent believe a ‘hard Brexit’ – presented to respondents as distinct from May’s deal – would be ‘bad for Britain’, while 50 per cent would rate a ‘Canada-style deal’ as good. But can she actually get what she wants? May’s confidence on this front also has about half the people convinced, as YouGov’s Anthony Wells writes:

“Forty-eight per cent of people say they are confident in Theresa May’s ability to negotiate a good deal from the EU, 39 per cent are not.

Theresa May’s government enjoys a large and solid lead in the polls and her personal approval ratings are strong.

In terms of public confidence, the government are entering negotiations on a high.”

So thoroughly has May’s confidence spread to the poll’s respondents that 55 per cent of them believe Britain should walk away from negotiations if we don’t like the EU deal on offer, and that this would make a better deal more likely. That’s against just under a quarter who believe Britain should stick with talks and ‘do whatever it takes to secure a deal of some sort’.

If this wasn’t worrying enough, the public still appears to want both the consummation of our Brexit ‘cake’ and the storage for later of said same cake.

Forty per cent believe Britain can both ‘control EU immigration into Britain and keep British free trade with the EU’, calling the conflict between these two aims ‘a false choice’.

That’s against a quarter who say trade matters more than controlling immigration, 16 per cent who say the opposite, and a fifth who say they’re not sure. This latter finding could be a problem for May, who appears to have placed immigration above all other priorities, seeming to say the need to control people coming to Britain should trump access to the single market.

But she has also tried to sell the idea Britain can have both, and everything else it’s heart desires, simply by being Great and everyone rallying behind the PM.

What these polls show is a combination of the goodwill and optimism of the British people, and the power of a strong relentless message pumped out by the government with little counter-voice breaking through.

But what happens when all this confidence is shattered by reality? We already know the EU intends to play hardball and make an example of Britain. Who will around half the public blame when they realise they’ve been sold a bill of goods?

See: Freedom! Daily Mail and the Sun boast of Brexit – will they live to Bregret it?