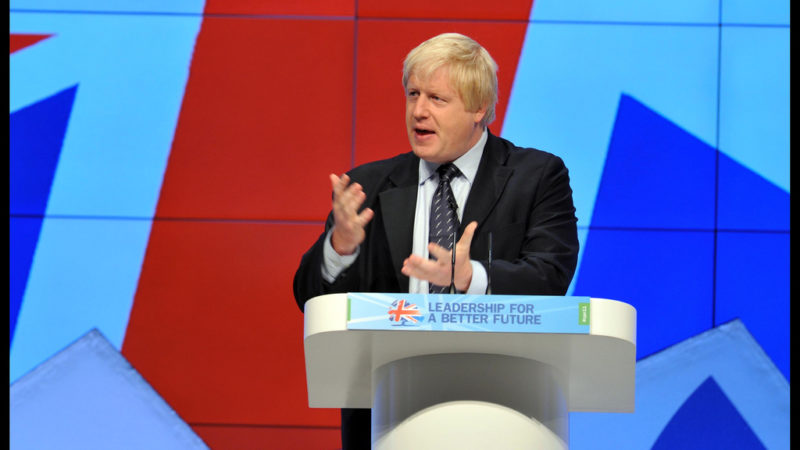 As Theresa May prepares to invoke Article 50 of the Lisbon treaty tomorrow, triggering the process of Britain leaving the European Union, cross-party campaign group Open Britain has compiled a list of the central promises made to the British people about Brexit.

In a timely reminder of the sunny uplands offered by Vote Leave and senior Brexit campaigners, (some of whom now hold cabinet posts), The Government’s Brexit Contract with the British People is launched today by MPs Nicky Morgan, Chris Leslie and Nick Clegg.

If this sounds to good to be true, it’s a measure of the fantastic claims made by the Leave side during the EU referendum. But Open Britain argues the government must be held to account for these promises.

It says ‘there is no mandate for the form Brexit takes’, but that ‘a clear direction of travel has been set by the government – and it is largely based on that set by the Vote Leave campaign.’

“As this process takes place we must ensure people are equipped to make judgements on whether negotiations meet the expectations they had when they voted last year, whether promises made then and since are being fulfilled, and whether our country and economy are likely to be stronger as a consequence of decisions now being taken.”

The group says ‘Vote Leave and the government have made specific promises’, adding:

“Now that Article 50 is being triggered, people will expect these promises to be delivered: this is the government’s Brexit Contract with the British people.

As patriots, we want the best for our country. As realists, we fear the government’s Brexit Contract may not deliver that outcome.

And as democrats, we think that should be a judgement people and parliament are able to make.”

Open Britain supports a vote in parliament on the terms of Britain’s exit deal with the European Union. MPs rejected a House of Lords amendment to the Brexit Bill mandating a ‘meaningful vote’ on the deal, while Prime Minister Theresa May has said that having ‘no deal is better than a bad deal’.

See: Heseltine sacking shows Theresa May has zero tolerance for dissenters on Brexit

2 Responses to “Here are the bold promises Brexiteers made to the British people. How many will be broken?”