Insulting European leaders is not a brilliant strategy 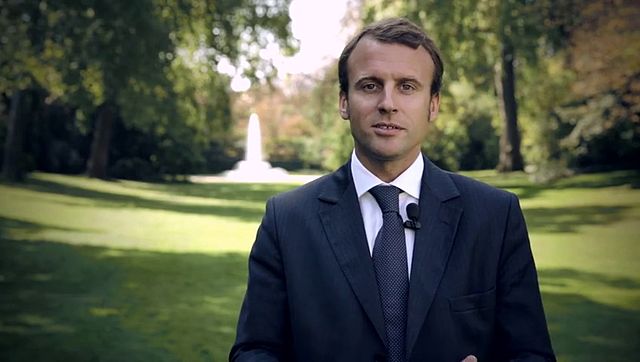 It seems that the season of political surprises continues as it now spreads to France.

In November last year, having secured the nomination for the Republican party, the former French Prime Minister François Fillon had high hopes of winning the Presidential election in just a few months’ time.

With almost everyone expecting the National Front’s Marine Le Pen to make it to the final round of voting in the campaign for the Elysee palace, the expectation was that Fillon would claim victory thanks to the combined forces of all those rejecting Le Pen’s politics, be they socialists or moderate conservatives.

Today however, Fillon’s campaign teeters on the brink of collapse, thanks to revelations that his wife was previously paid for a fake job as his parliamentary assistant.

For Thresa May, the prospect of a Fillon victory will have filled her with a sense of cautious optimism given his Thatcherite views on Europe. He had, after all called for a ‘serene’ but ‘fast’ Brexit and called for a ‘good neighbourhood agreement’ between the UK and the EU. He has also previously said of the EU:

“Today Europe at best is inefficient, useless, out fashioned and at worst is an obstacle to our development and our freedom.”

With the prospect of Fillon’s star fading, one poll yesterday suggested that the independent centrist and former Economy Minister,  Emmanuel Macron, is in prime position to take the presidency.  Faced with such a prospect, the evidence suggestions that he would be likely to give the UK a hard time during the Brexit negotiations.

Prior to the EU referendum , as a Minister, he told Le Monde that:

“leaving the EU would mean the ‘Guernseyfication’ of the UK, which would then be a little country on the world scale. It would isolate itself and become a trading post and arbitration place at Europe’s border.”

In September he called for British-based firms to be prevented from selling their services to the Eurozone.

“The financial passport”, he said “is part of full access to the EU market and a precondition for that is the contribution to the EU budget. That has been the case in Norway and in Switzerland. That is clear.”

In October, he told Bloomberg that Britain can’t expect any special privileges when it leaves the EU, raising questions over how likely Theresa May’s efforts for a free trade deal with the rest of Europe might be under a Macron presidency.

He has also warned that Brexit Britain would be irrelevant to China.

The reality is that the prospect of a Macron victory, while cheering for the forces of moderation, will make Brexit more difficult than it might have been under Fillon.

Perhaps now the UK government will grasp the reality that alienating the EU in the way that it has done by snuggling up to Donald Trump, and launching personal attacks such as Boris Johnson’s on President Hollande, will do little to get Britain the good deal we all want.

6 Responses to “What would a French President Macron mean for Brexit?”