'Insidious' practice must give way to justice, says union 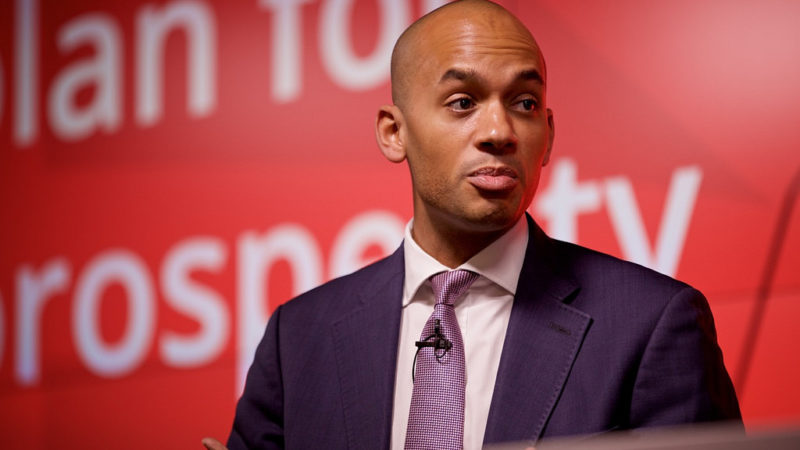 Britain’s biggest union is backing Chuka Umunna’s call for a public inquiry into the ‘insidious’ blacklisting of construction workers by ‘shady employers’.

Unite seconded the Labour MP’s renewed call for justice for the victims of blacklisting by publicly-funded construction firms exposed in 2009.

Umunna is leading a debate in Westminster today after first demanding a public inquiry in 2013 into the blacklisting on projects including Crossrail and the Olympics.

“Unite fully backs Chuka Umunna’s renewed calls for a public inquiry and government action to prevent the insidious practice of blacklisting ruining ever more lives,” said Unite in a statement.

“Too many people’s futures have been destroyed by these secretive practices and shady employers who continue to exploit loopholes while benefiting from public contracts.

The victims of blacklisting deserve nothing less than a full public inquiry and government action to strengthen the law and rid the construction industry of the stain of blacklisting forever.”

“The pernicious actions of crooked bosses continues to impact on people’s lives. Unite is currently pursuing legal action for over 60 further victims of blacklisting and remains ever vigilant of contemporary blacklisting.

Unite is determined to secure justice for those who have been blacklisted and challenge abuses such as bogus self-employment and the abuse of agency labour.”

In a Politics Home article ahead of the debate, Ummuna wrote:

“I called for a full public inquiry into this whole affair in 2013 and saw to it that a commitment to hold one was in Labour’s 2015 manifesto, but we have seen little action from the government on this.

So I will use the debate I am leading in Westminster Hall today to once again call for a full public inquiry into blacklisting in public sector construction projects, which must also consider the role of the police and other public authorities.”

He pledged to seek better protections against blacklisting, adding:

“Families deserve security, and the knowledge that they will not be systematically denied work, forced out of an industry and have their lives torn apart.”