The leak is 'a kick in the teeth to steelworkers' 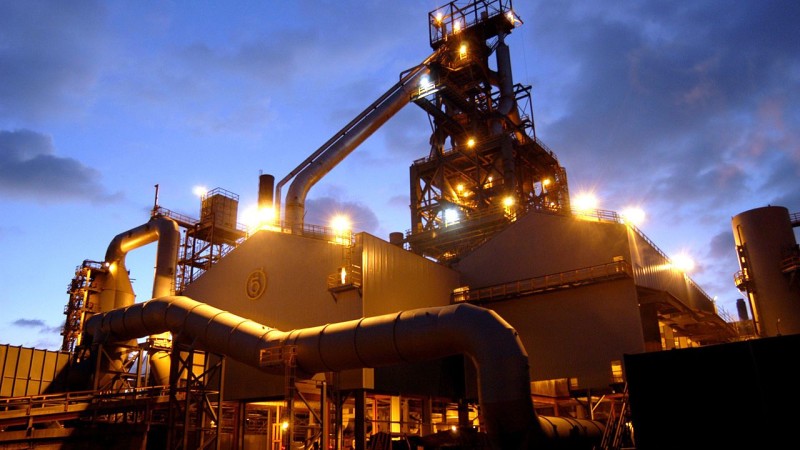 A government document leaked to the Times last week has revealed that the future of the UK’s steel, oil and gas sectors are a ‘low priority’ during the forthcoming Brexit negotiations. It also demonstrates the confusion at the heart of Government on its Brexit strategy and its failure to listen to manufacturing industry.

Unite General Secretary Len McCluskey who has been leading the campaign to secure the future of manufacturing during the Brexit talks said that ‘ministers must come clean’.

He said that the suggestion of a hierarchy that put steel at the bottom, would cause ‘tremendous anxiety’ among working people.

“Industries like oil and gas and steel ought to sit at the heart of our future plans out of the European Union, not quietly forgotten as other sectors are given top governmental priority.

“These leaks will give truth to concerns that a Tory Brexit is one of rewards for the City of London but neglect for the cities and towns of Britain. They also make a nonsense of the government’s professed desire to develop an industrial strategy to re-balance the economy. How can this be achieved if our government turns its back on core industries.” 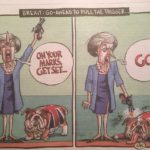 Roy Rickhuss, General Secretary of the steel union Community who led talks last week with secretary of state for business, energy and industrial strategy, Greg Clark, on the future of the steel industry said:

“This is a kick in the teeth to steelworkers”.

He accused Brexit minsister David Davis of ‘seriously risking’ the steel industry, pointing out that ‘over half of UK steel exports go into Europe, a market we cannot afford to lose.’

In December last year the CBI warned the Government not to sacrifice some manufacturing sectors in favour of doing a good deal for others and the SNP also condemned the government for categorising the oil and gas industry as low priority.

“The majority may have voted to be out of the EU, but they didn’t vote to be out of work. There can be no doubt that maintaining tariff free access to the single market and membership of the Customs Union is the best option for the UK economy — and remains in the best interests of the rest of Europe.

“That’s why it is our top priority, in spite of what the Prime Minister says. It’s not just that government is refusing to listen to workers at the moment, we know they are deaf to the concerns of manufacturing industry too”.

See: Theresa May promised action on tax havens when she became PM – how’s that going?

One Response to “The Tories promised an industrial strategy – so why is steel a ‘low priority’ in the Brexit negotiations?”