Policy makers need to show they're serious about reform 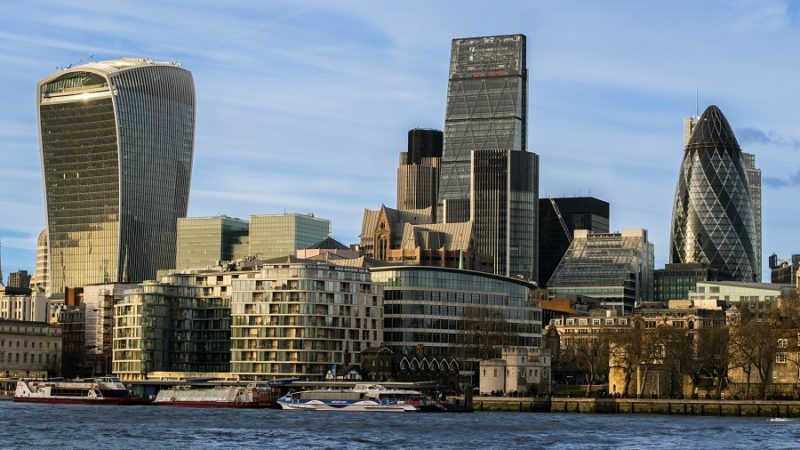 While Jeremy Corbyn was receiving some rather harsh criticism for suggesting a pay ratio of 20:1 — the maximum permitted pay difference between the highest paid and the average worker at the same company – AAT (the Association of Accounting Technicians) members had already been participating in a survey on the very same question for several weeks.

The survey closed last week and more than 90 per cent of AAT members concluded that executive pay would be better controlled by the introduction of pay ratios.

The AAT Corporate Governance Survey 2017 revealed that just one in five AAT members believe Government plans to introduce a legal requirement to publish pay ratios will have any impact.

Pay ratio reporting hasn’t had a huge impact in any other country and it appears unlikely to have a huge impact here given the ability of many large companies to simply ignore public, political and media discontent over soaring levels of executive pay.

Instead of the simple publication of information, most AAT members would like to see a legally binding pay ratio requirement.

Support was strongest (at 40 per cent) for a 20:1 pay ratio as previously proposed by both David Cameron and more recently Jeremy Corbyn. There was also support for a 40:1 pay ratio (22 per cent), a figure the High Pay Centre suggests companies should move towards, and a 75:1 pay ratio (10 per cent) as adopted by the likes of the John Lewis Partnership and TSB.

Just seven per cent were in favour of having no pay ratio at all and none of our members backed a pay ratio of 150:1 — the current average for FTSE 100 companies.

It’s reasonable to ask why we should have pay ratios given we’ve never needed them before.

In recent years, executive pay has rocketed while other employees have enjoyed minimal increases, and in many cases none. In the 1990s the pay ratio at FTSE 100 companies was around 60:1. Today it is approximately 150:1 with some enjoying a ratio of more than 200:1.

Corporate greed is damaging trust in British business to say nothing of the economic and societal impacts that such inequality can have.

It’s also worth noting that the Government, as a signatory to the UN Global Sustainable Development Goals, is under a legal obligation to curb inequality having made a binding commitment to adopt fiscal and economic policies that progressively achieve greater equality.

Given increasingly strong support for a pay ratio across parties, especially in Labour the Greens but also among many in the Conservatives, to say nothing of various organisations, commentators and professional accountancy bodies such as AAT, why does resistance remain?

An oft-repeated reason for avoiding a pay ratio is the so called Goldman-Waitrose rule, an example where pay ratios can produce misleading results. The theory is that in a company like Goldman Sachs that has a very large number of high paid staff — or any other investment bank, hedge fund etc. — the average or median salary is going to be very high and so the difference between the highest paid and the average worker may be relatively low.

Goldman’s head of UK operations was paid $21m in 2015 compared to an average salary of $460,000 for its 6,000+ employees. This equates to a pay ratio of 45:1 compared to the 75:1 pay ratio of John Lewis where the top executive earns slightly more than one million pounds and the nature of the retail sector means the average pay of staff is considerably lower.

Although this argument is frequently advanced as a reason not to impose pay ratios it can be relatively easily avoided by comparing the highest paid executives with the lowest paid individual rather than the average or median pay of the workforce. While this isn’t guaranteed to avoid every perverse result it would substantially reduce the chances of this happening.

It’s similarly important that all executives are included rather than simply the Chief Executive because he or she is not always the highest paid within the organisation. There are strong reasons for a pay ratio requirement to be imposed and some against. On balance those in favour appear to outweigh those against.

At a time of increasing wage inequality and growing distrust in corporate Britain, policy makers and businesses need to show that they are serious about reform.

Our members views on pay ratios are clear, pay ratio reporting should be an absolute minimum because it does aid transparency and will shine a light on excessive pay. However, mere reporting is unlikely to deliver significant change. Instead, given the apparent failure of previous approaches, the time for a compulsory pay ratio seems to be moving ever closer.